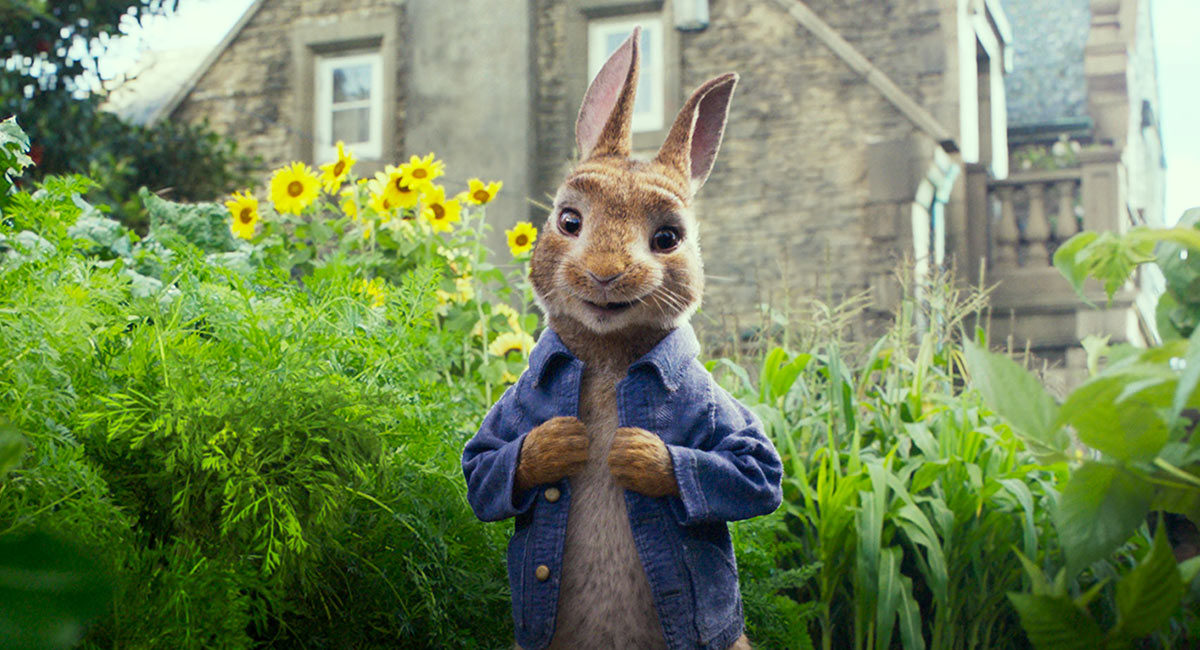 With Easter now but a memory, box office revenues cooled after the holiday break, yet they still remain stronger than across the four weekends prior to Easter.

There was just one new release in the top five this week and two in the top 10. Takings were down 26% from Easter as the movie held on just over 400 screens with its screen average dipping from $9,600 to $7,100. After three weekends in cinemas, and a strong preview weekend, total revenue is close to $15m.

We love a scary movie in the top five and this US horror outing is directed by John Krasinski, who also stars alongside his real-life wife Emily Blunt. Opening on 282 screens, the movie had the weekend’s best screen average of $8,588.

The last of the four movies to trade over $1m on the weekend, Blockers has been on the chart for two weeks with revenue down 34%. Screen average was just under $5,000 from 349 screens with a gross of $6.85m.