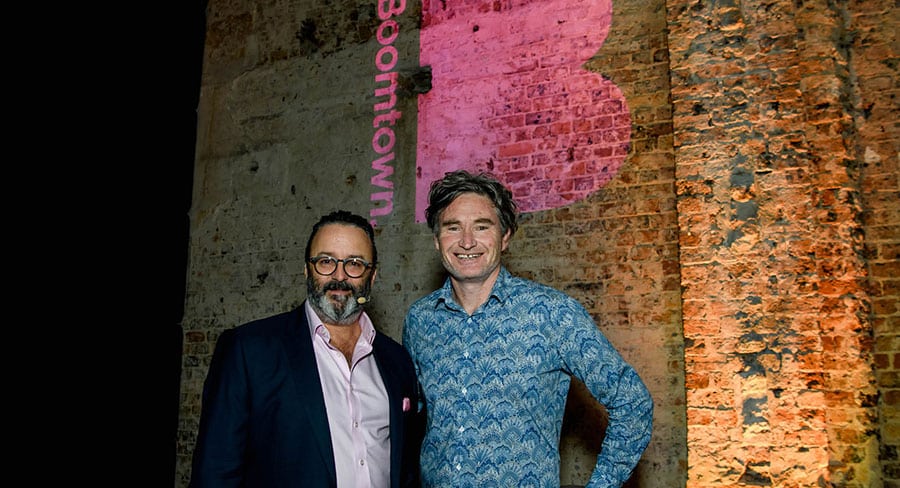 Regional media players launched their Boomtown campaign in a blaze of publicity in April this year. Most media covered the plea from publishers and broadcasters for media agencies to rethink advertising in regional Australia.

Mediaweek alone has run eight separate features covering the Boomtown initiative including several features around the launch, the response of agency heads who might have been getting their regional strategy wrong and a report that Lou Barrett was jumping on board with News Corp’s considerable regional assets.

The latest part of the 2019 Boomtown initiative was launched two weeks ago with a competition offering an advertiser $1m worth of regional advertising on the Boomtown partners – SCA, WIN, Prime, TRSN, ACM, Imparja and News Corp. 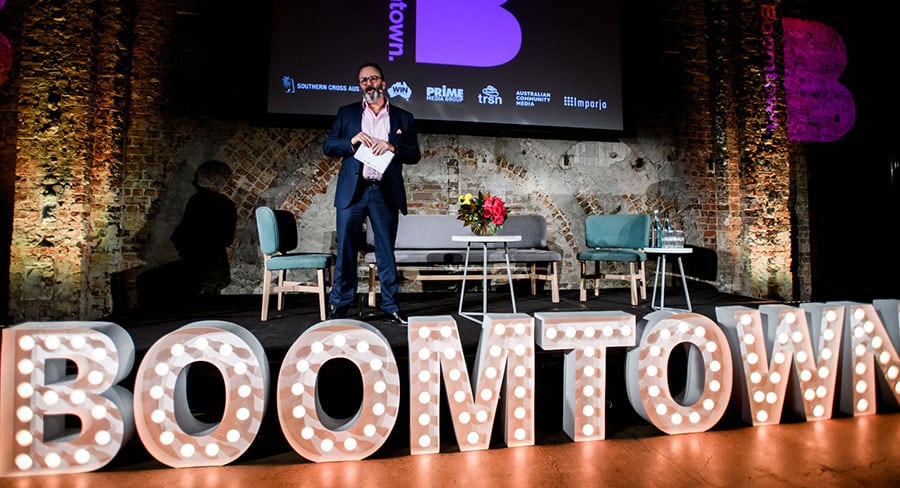 As to how Boomtown had been progressing since launch, Brian Gallagher, chief sales officer SCA, told Mediaweek:

“It’s a little early [to measure any revenue impact], we are very much taking the long view about the impact o the campaign.

“There has been an increased level of briefing and discussion though since we launched.”

Within SCA, which Gallagher said monitors new business very carefully, there has been new business filtering in across various assets. “That’s great to see at this early stage.”

Although Gallagher told Mediaweek about the $1m dollar ad campaign prize earlier this year, media agencies received the detail at a lunch event and through a trade media campaign recently.

“As we’d been telling the story about Boomtown for some time this year, I was unsure how good the roll up to the lunch would be,” said Gallagher. “It ended up being a packed house and it was great to see agencies bringing key clients with them. Quite a few clients have subsequently downloaded the competition details from the Boomtown website.

“There has generally been an extraordinary amount of website traffic downloading the competition details and we are subsequently expecting a good volume of competition entries.”

Boomtown is offering a considerable package to the competition winner.

Gallagher: “It is a prize that will move the needle for the advertiser who wins. It will make a difference to the winner’s P&L in the fiscal year they run that inventory.”

The $1m on offer from the Boomtown partners will all be spent on media. Any production costs will be at the expense of the winner. The $1m offered will be at rate card – no additional special deals! The winner also needs to agree in a case study that will be used the publicise the result.

Gallagher added he expects the Boomtown competition to prove a few things. “One thing we will prove, and something that all in the media world should appreciate, is that it is a high-profile opportunity to prove that advertising works. We will also prove the power of advertising in regional markets and what it can do for a company financially, which is obviously the core objective.”

When asked about the disparity between metro and regional ad spend, Gallagher noted there is two ends of the spectrum. “There are clients you could classify as people with very direct sales data – auto dealers, supermarkets and quick service restaurants for example. They all spend the exactly the right amount of money…because they know. At the other end of the spectrum there are people spending nothing, or just spending 4% and having a dip at Newcastle. They think they are covering regional in buying an underweight campaign in Newcastle. Which is fine and we accept the money gratefully and respectfully.”

People underweight in regional ad spend according to Gallagher include some banking, insurance and finance clients.

“Some FMCG clients have specific issues we have to help them with. The issues are basically access to data that breaks down metro versus regional sales.”

Since we last spoke in detail with Gallagher, News Corp’s regional news brands have joined the Boomtown campaign. “It is great to have regional press represented right across the board,” he said. “The News Corp regional and Australian Community Media (ACM) story is about providing local journalism on the ground where it is needed. Something that radio and TV also does.”

ACM was taken over by Antony Catalano since Boomtown was launched. Gallagher noted the new owners are “absolutely” behind the initiative.

“They have just as much, and maybe even more, motivation than anybody to be looking for awareness of the market places they are in. ACM mastheads like The Newcastle Herald and Canberra Times are big newspapers.”