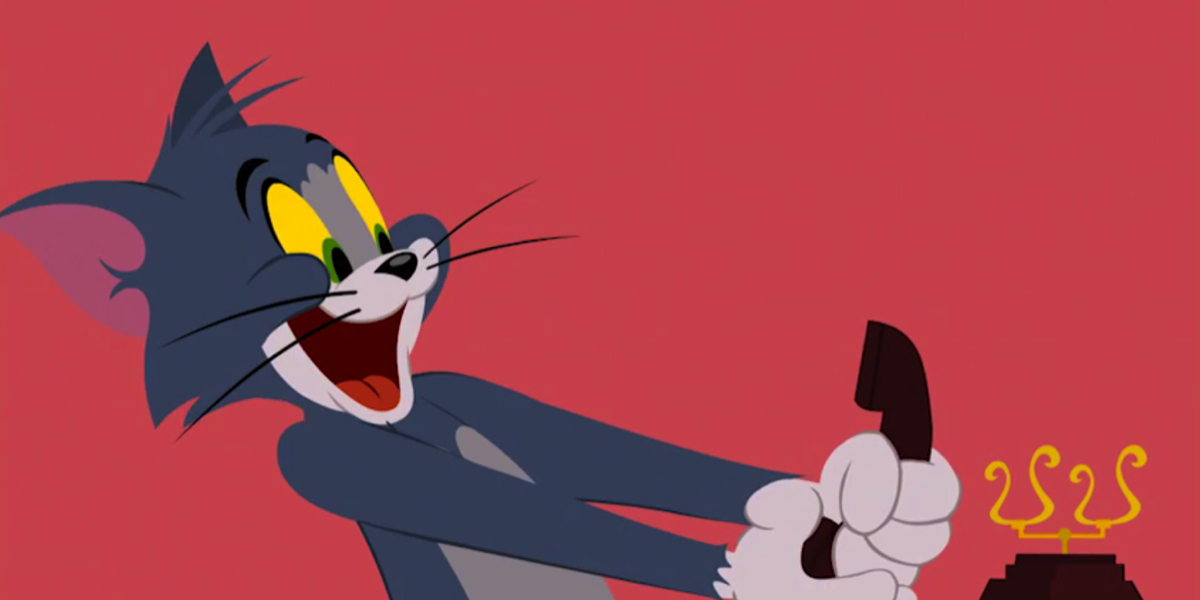 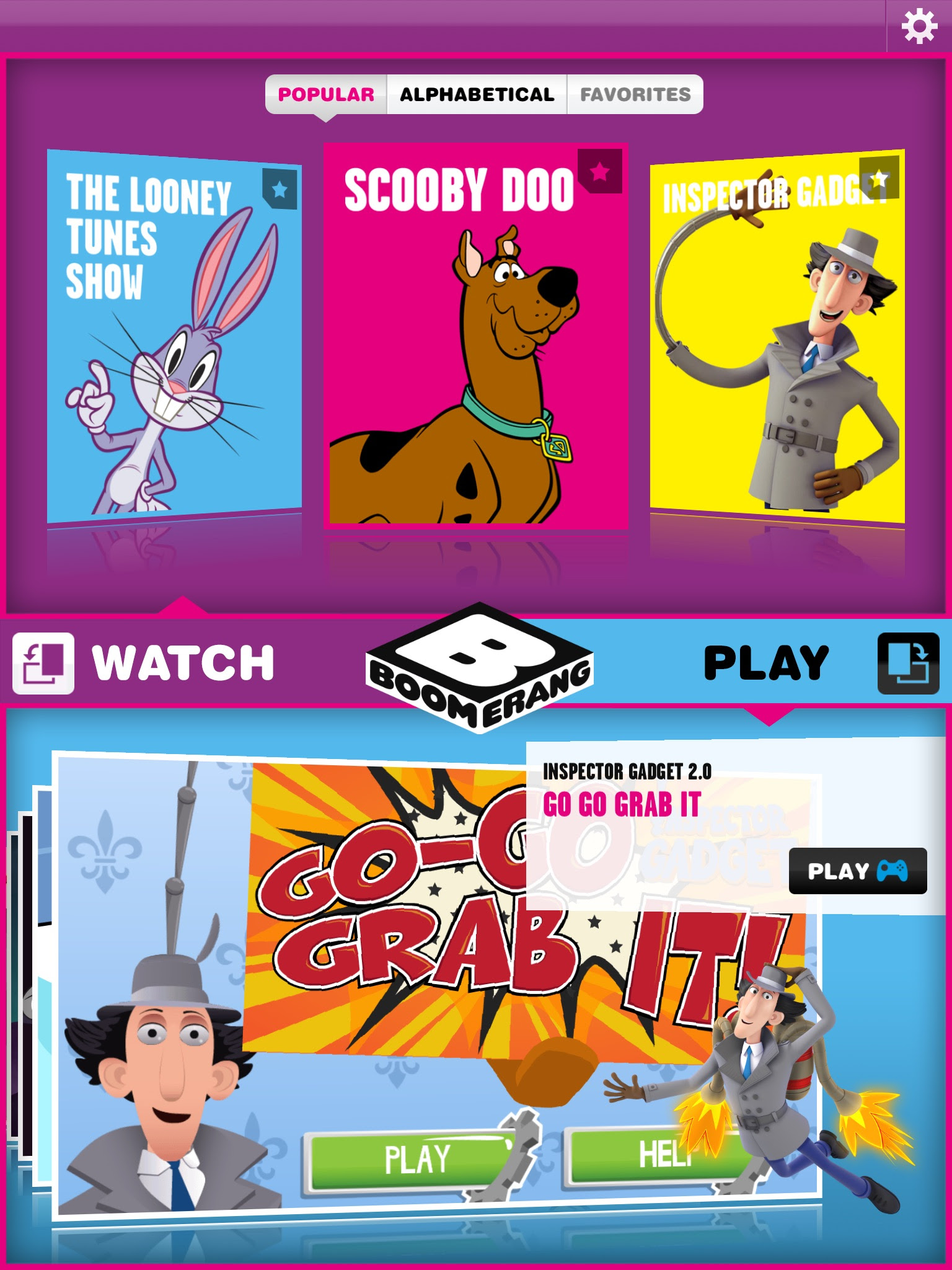 Boomerang Watch and Play is a free app with a twist. It allows users to simultaneously watch video and play games from hit franchises The Tom and Jerry Show, The Garfield Show, Mr. Bean: The Animated Series and Inspector Gadget, in addition to content from upcoming premieres Be Cool Scooby-Doo! and Wabbit – A Looney Tunes Production.

•  Loaded with hundreds of Boomerang clips, episodes and games
•  Rotate tablet to switch between episode or game
•  Option to watch and play simultaneously in split-screen mode’

Complementing the user-friendly app, Boomerang’s new-look website also launched today with the creation www.boomerangtv.com.au. This is now home to the channel’s games and video content and is fully responsive to mobile device viewing.

“Boomerang Watch and Play offers the latest generation of digital natives the chance to enjoy the very best kids franchises wherever they are and in a whole new way,”comments Mark Eyers, chief content officer, Kids Networks, at Turner International Asia Pacific.

“Backed up by awesome-looking new websites, the app provides a second screen extension to enhance the traditional linear experience.”

Turner’s latest research New Generations 2015 revealed that 86% of kids 4-14 are regular app users, accessing six apps a month on average. When it comes to their selections, kids mainly choose apps with the intention of watching TV and video content.

Free to download, Boomerang Watch and Play is available through the App Store for iPads, and through Google Play Store for Android-powered tablets.

This functionality is the same as the hugely popular Cartoon Network Watch and Play app, which launched in late 2013 and has already been downloaded almost 650,000 times, accumulating more than 24 million video views in less than two years.