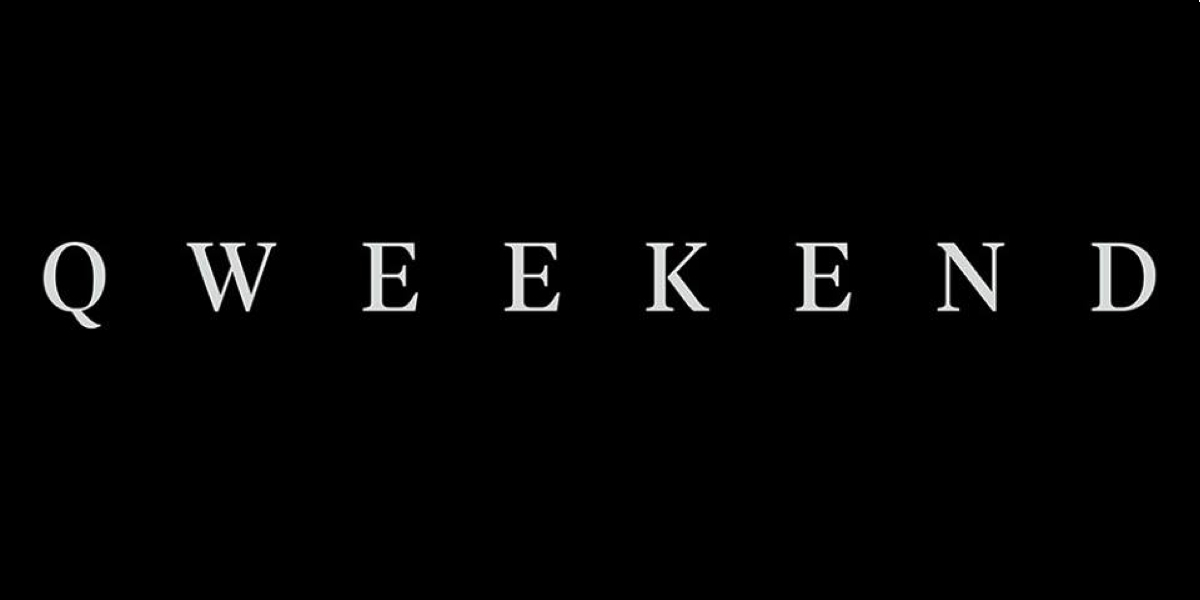 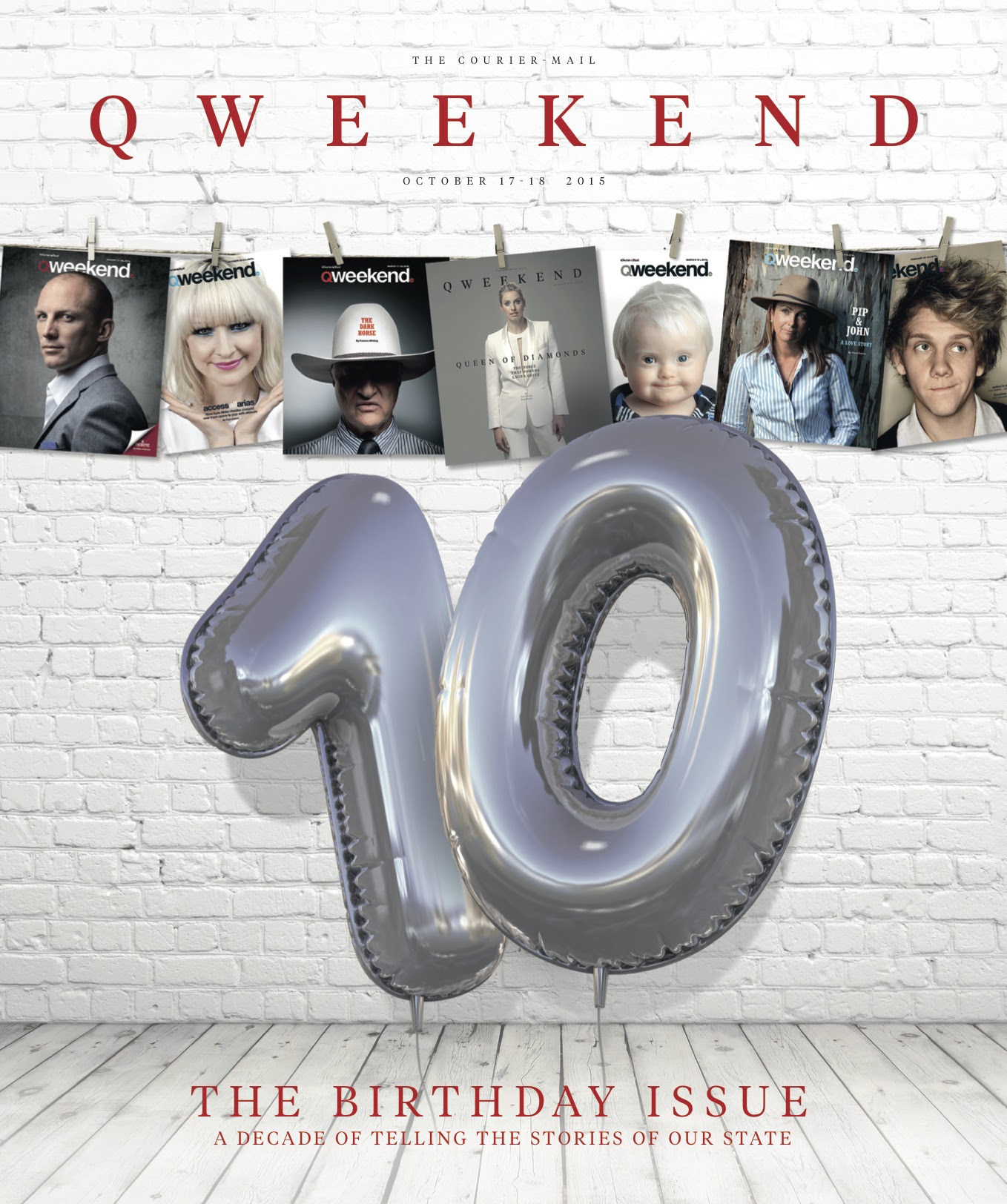 On Saturday October 17, The Courier-Mail will mark Qweekend’s 10th birthday with a special anniversary issue featuring a look at the stories that have resonated most with readers.

The bumper issue will also feature a piece called “Parallel Lives”, which traces the evolution of the state (and the magazine) through the lives of an ordinary family with a child born in 2005, the year Qweekend began.

For the first time, Qweekend will revisit some of the most loved people in its popular “Ordinary People” section and find out what they’re up to now.

The Courier-Mail editor Christopher Dore said: “Since October 2005, Qweekend has showcased amazing Queensland stories and images, carefully crafted by an amazing team of talented writers and photographers.
“After news coverage, Qweekend is the number one reason readers purchase The Courier-Mailon Saturday. It is the most-read section on Saturday.

“The magazine’s award-winning stories have captured hearts and entertained our readers, making it an essential part of the Queensland weekend.”

Qweekend editor Kylie Lang said: “The 10th anniversary gives us a great opportunity to reflect on the last 10 years but also to throw forward to what the next 10 might bring.

“Queensland is developing at a rapid pace and Qweekend is proud to be part of that journey.”

To mark its anniversary, Qweekend has selected 10 portraits for “Ten Years of Qweekend”, a free display at Museum of Brisbane, City Hall, until October 31, museumofbrisbane.com.au.

Qweekend’s 10th anniversary issue is available with The Courier-Mail on October 17, 2015.