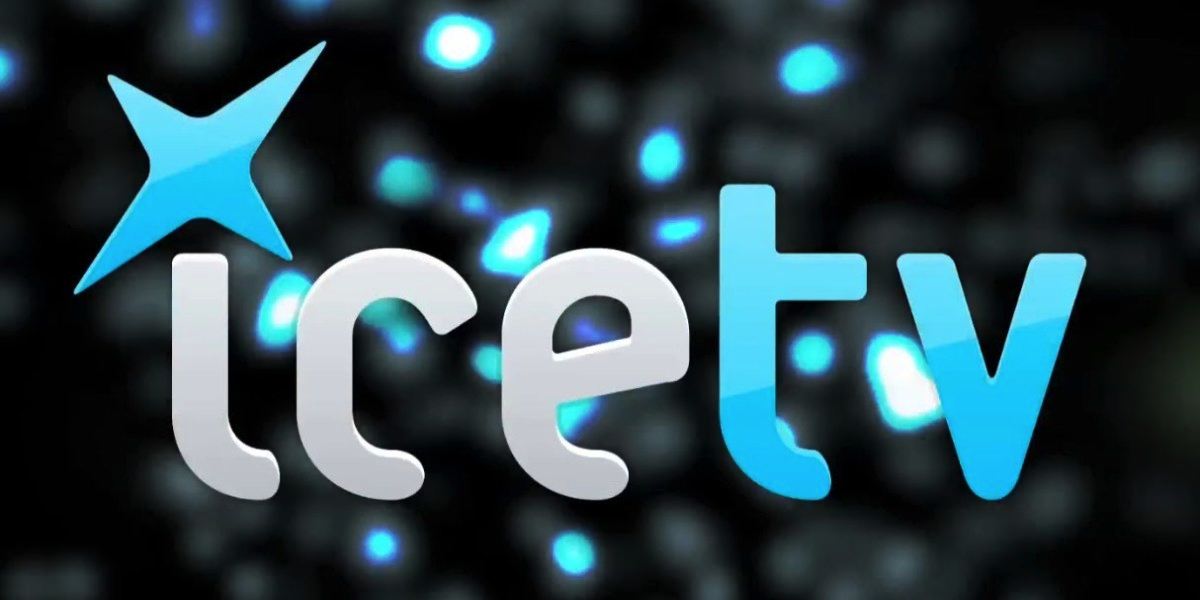 The much-loved, but niche EPG service, Ice TV is likely to close. Does the closure reflect the end of interest in using PVR’s to record TV in Australia?

Ice TV last week revealed that it had entered voluntary administration. The service, which provided greater intelligence and functionality to the program guide on subscribers Personal Video Recorders (PVR), is currently seeking a buyer or they will be forced to permanently shut their doors.

Is the closure reflective of diminishing interest in PVR’s as viewers continue to embrace online time-shifting of their shows through catch-up services and SVOD services like Netflix?

The market for PVR’s is more robust than it appears at first glance. In addition to PVR’s bought from retail stores, the PVR category includes products like Foxtel’s IQ recording devices, telco-bundled services like Fetch TV and FreeviewPlus Internet-enabled video recorders. The humble PVR these days offers far more than just the ability to record this week’s episode of NCIS.

Freeview CEO Liz Ross said: “[There is] definitely one less competitor. I think Ice TV built a business on a very niche business. It was always going to be niche. People having to subscribe to their service to get an EPG and to get the other features and benefits that they have. With FreeviewPlus, we are making a fantastic service available for free and integrated into the TV receiver”.

Would Freeview Australia be interested in buying Ice TV, either for their technology or their customer base? Ross clearly stated: “No, no. There’s absolutely no benefit. We’ve got a superior product already. It’s an award-winning product.”

Fetch TV CEO Scott Lorsen was similarly adamant that purchasing Ice TV was not on the cards for his company. “There is no obvious synergies between Fetch and Ice TV,” he said. 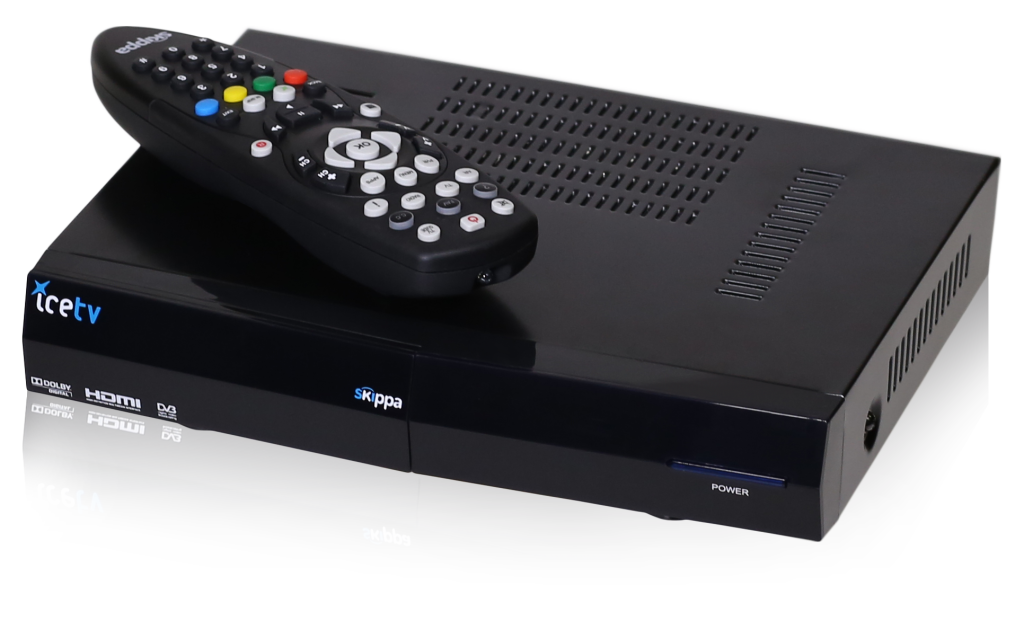 With the closure of Ice TV looming, a gap is forming in the market for consumers who are after a sophisticated service that provides frequently updated electronic program guide, along with the additional features that Ice TV provided, such as remote recording. Is Freeview looking to fill that gap?

Ross promoted Freeview’s new Dish TV manufactured Aerialbox FreeviewPlus PVR, and explained that “it gives the consumer the ability to do multiple recordings, access catchup TV, and it’s a small, inexpensive unit retailing for under $300. It’s a great service.

“We haven’t had any manufacturers who have said categorically no to FreeviewPlus. We’re already seeing the HbbTV PVR’s slowly growing. Bearing in mind that the total PVR category is in slight decline and I guess it will be interesting to see whether FreeviewPlus will stimulate that category, because there hasn’t been a new fresh promise with a PVR for a long time.”

Where Fetch TV may have an advantage over a traditional PVR, it records content of free-to-air television with its additional features, providing access to 36 linear channels, Netflix and YouTube, the ability to rent and buy movies and TV shows, as well as additional add-on packs of foreign language channels.

Lorsen explained: “This February we introduced nine new channels and it is very likely that we will make several material introductions early next year to the core pack. But we now have a sufficient subscriber base where we can introduce new tiers and packs as well. And that’s something people can expect to see in the first half of next year.”

At the core of the Fetch TV product is its PVR, positioning it against the FreeviewPlus HbbTV platform, which has a similar tuner-based proposition. Lorsen doesn’t believe the comparison is apt.

“We don’t see them as direct competitors at all. Just the depth and breadth of our proposition is significantly different to HbbTV, which we all know has suffered by chronically low take up. Fetch TV is a member of the HbbTV Forum, however to date, we have seen no compelling reason to integrate the service onto our HbbTV compliant box.”

With so many shows now available on networks catchup TV services, are TV viewers still finding value in the PVR? Ross believes so.

“I think for many householders, there is still very much a TV planning role and we notice, for example, with FreeviewPlus that we can see the days of the week that it peaks in terms of its usage.”

Lorsen agreed that Australian consumer interest in PVR’s is still high: “The usage rates that we’re seeing on the PVR on the Fetch service are astronomical. With over 100 recordings on average per month.”

“There is no questioning the consumer appeal of time-shifting. Now there are different ways to time-shift, you can access the free-to-air catchup services, you can record programming via PVR, or you can consume SVOD services. The reality is that the vast majority of consumers want to do all three. We’re seeing that of the three, the PVR remains the most utilised”.