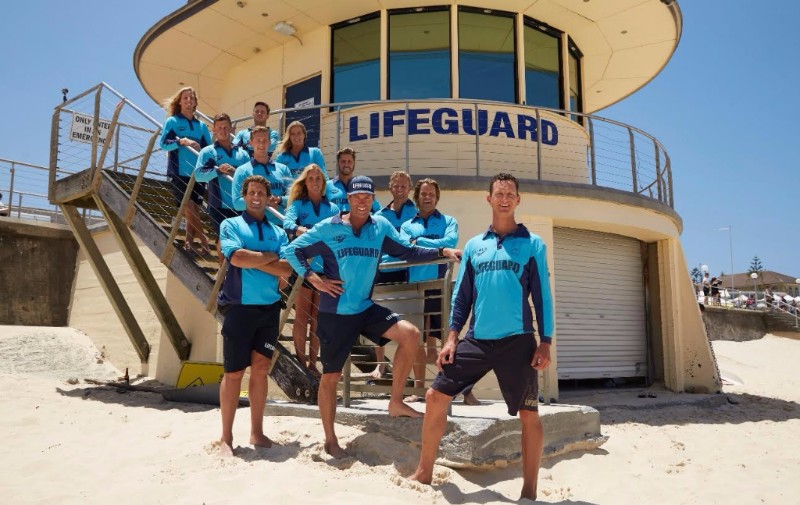 This season, the team throw four fresh faces into the deep end

JZ’s award-winning ob doc series Bondi Rescue returns to television with four new lifeguards ready to take on the deadliest summer on record from Sunday January 29 at 6.30pm on TEN and WIN Network.

This summer has seen an unprecedented number of tragic drownings across New South Wales and with as many as 40,000 beachgoers flocking to Bondi Beach each day, the lifeguards have their work cut out for them.