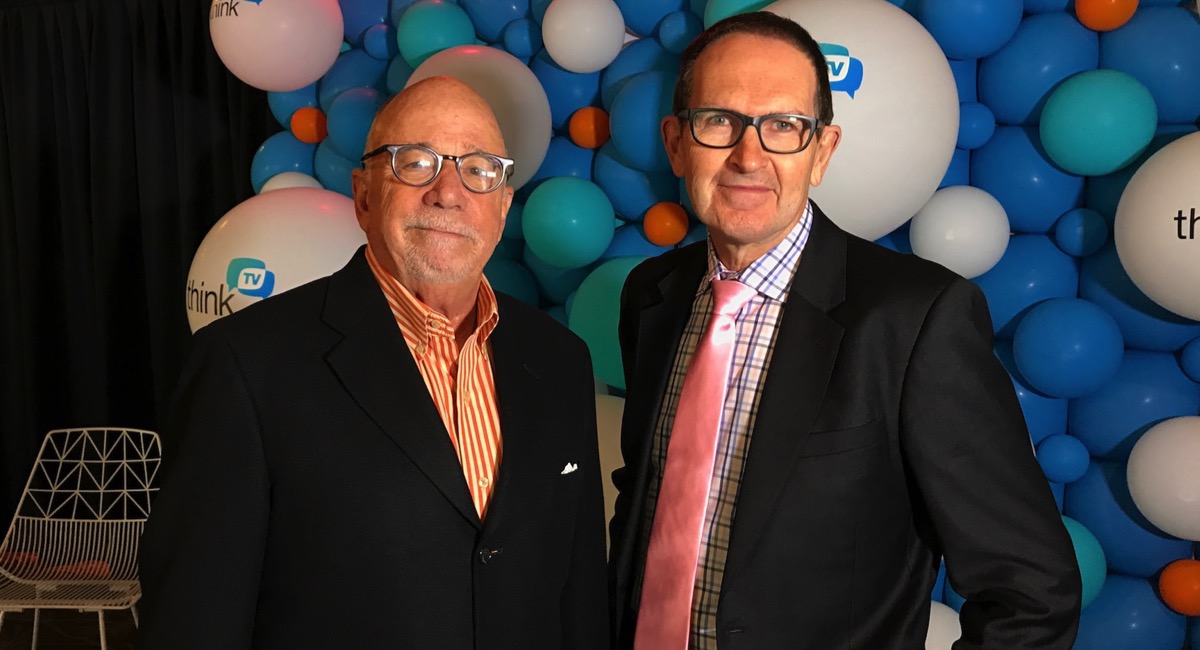 In his second visit here in 12 months, author says to treat digital with caution

You said a lot of what you were saying today might have been very dangerous for you to say a couple of years ago. Would people get away with it now?

Why do you describe digital advertising as a train wreck of biblical proportions?

The big problems with digital are number one, fraud. Nobody knows how big fraud is in online advertising, and everyone’s just guessing, but we know it’s huge. We know it’s billions and billions of dollars. Another problem with online advertising is viewability. About half of ads that advertisers pay for are not viewable because they either run below what we call the fold, where they’re out of the screen, or they load too late. The person has already left the website before they had it open.

How much of a problem are ad blockers and what you call the fallacy of interactivity?

It is very hard to get accurate numbers on how many people are actually interacting with ads, but the best numbers I’ve seen, and the ones that people seem to agree with, are that there are about six clicks for every ten thousand ads that run.

Now that’s about as close to zero as you can get.

Why do advertisers and agencies still demand click stats?

They really don’t understand how much of the information they’re getting is unreliable.

They love to have information, because you can’t argue with numbers. But if the information is wrong, if the numbers are wrong, then you can argue with them.

Do you find it hard to believe that people come to love brands?

That’s exactly right. The key for advertising is to develop brand preference. That’s the important thing. We have talked ourselves into this fantasy that people love brands, and it’s led to social media about consumers going online and having conversations about their brands, and those conversations are growing virally, and they’re not.

Has precision targeting been oversold?

Procter and Gamble did what was essentially a very large experiment, and did precision targeting on Facebook for a year, and that wasn’t the only thing they were doing, but that was one of the big things they were doing, and they lost 8% of their sales. Six billion dollars. Now, that has to tell you that the precision targeting argument needs to be re-cooked. Big brands need to reach everyone. You cannot become a big brand from tiny little snippets of targets.

You are not telling people outright to spend more on TV, but they probably will if they join the dots?

I have my integrity to maintain, and I don’t go around thinking that this media or that media is better…I love all my media. What I try to do is deliver the facts as I have found them and as I believe them. People in this industry are strong, smart enough to draw their own conclusions. They don’t need me to tell them what to do.

Tell us how Apple spends its ad money in a world with lots of digital opportunities.

Apple spends most of its advertising dollars in traditional media, on television, on outdoor. It’s in print. They spend some money on search, there’s no question about that.

But most of their advertising dollars are spent in what we call traditional media. And they’ve become the most successful technology company in the world. You’d think the marketing industry would learn something from that.

You also made some points about targeting certain demographics. Who do you feel marketers are ignoring?

Over the next few years do you think any major media could disappear?

No. Media aren’t going to disappear. We’ll keep trading audiences back and forth. I expect the online advertising industry to finally discover a way to be useful. The current model of online advertising is doomed. I can’t tell you when, but this tracking-based, surveillance-based, ad-tech model of tracing people everywhere they go will not survive.