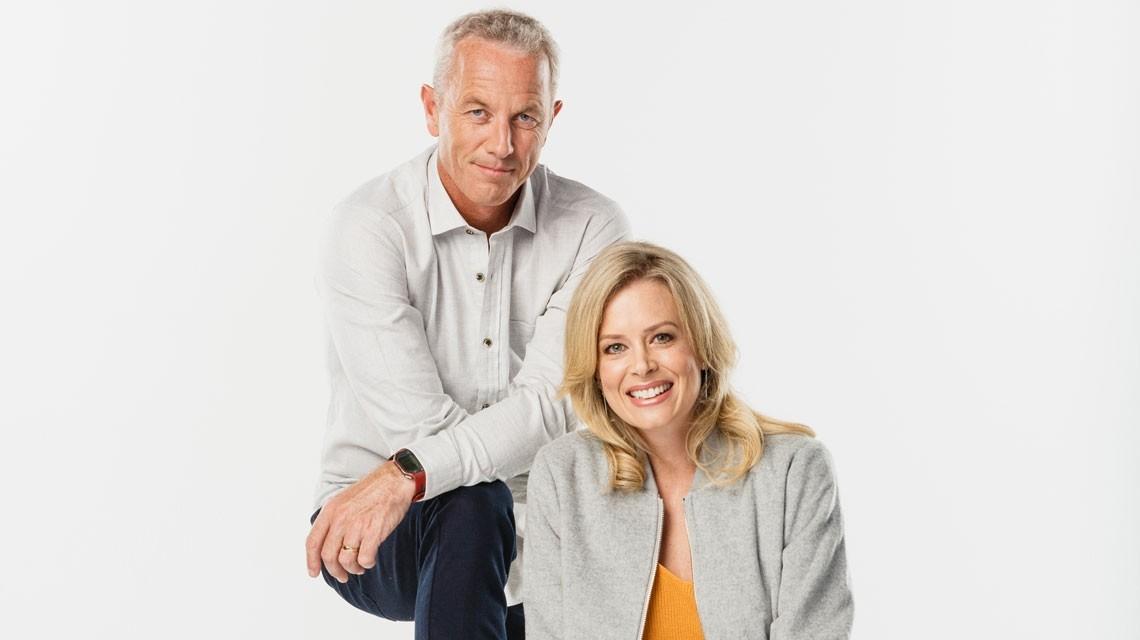 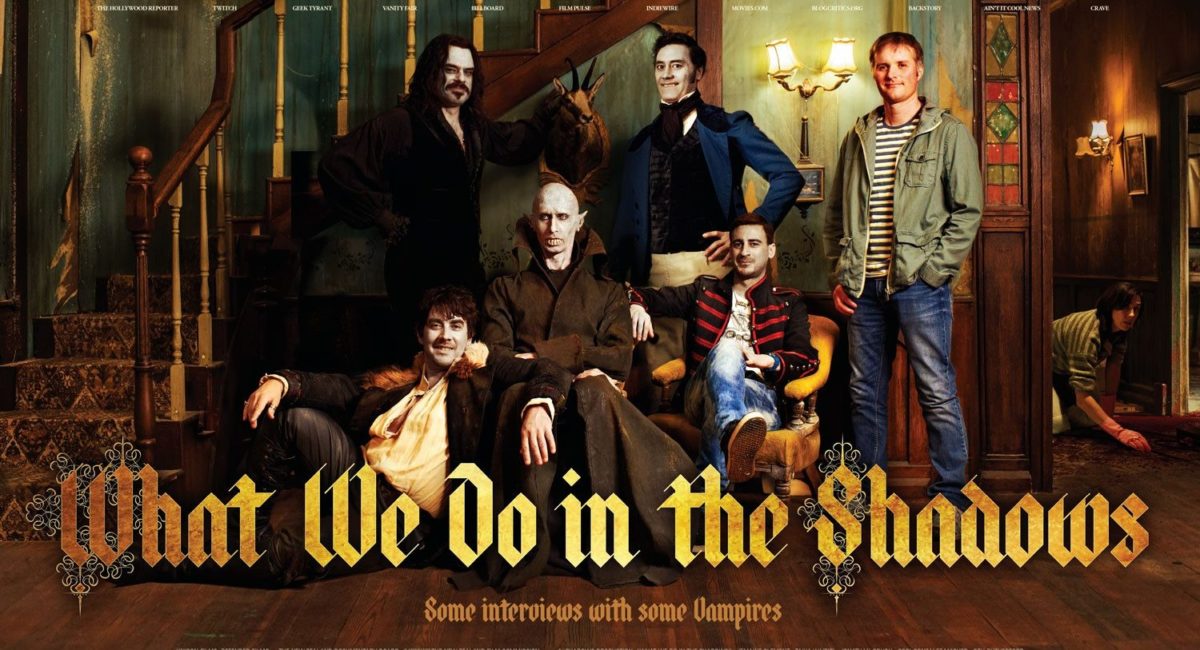 TVNZ headlined its new season launch this week with a series based on the Jemaine Clement/ Taika Waititi mockumentary What We Do In The Shadows. Clement – who was half of the successful Flight Of The Conchords duo – will not appear in the spinoff that will be called Paranormal Unit. The show is currently in production. Other new shows announced on Wednesday include a local version of the Project Runway franchise, and Legend of Monkey, a TVNZ-ABC-Netflix, co-production inspired by the 16th Century Chinese fable Journey To The West.

Chief executive Kevin Kenrick said TVNZ will be premiering more content through its On Demand offering, and will combine TVNZ On Demand with tvnz.co.nz into a single site. Kenrick says TVNZ will “simplify” presentation of TVNZ brands making them easier to find. He announced an initiative called “New Blood” aimed at people who are not traditional TV viewers.

MediaWorks’ RadioLive network is not matching its breakfast show with its simulcast radio show. The AM Show fronted by Duncan Garner, is challenging TVNZ’s Breakfast. But the AM Show radio simulcast is not denting arch rival Mike Hosking on NZME’s Newstalk ZB.

The latest GfK radio survey issued this week showed The AM Show fell in Auckland to a 3.8% from 4.3% in July but lifted in Wellington and Christchurch, giving it a stable result overall nationally. The AM Show’s predecessor, hosted by Paul Henry, who left unexpectedly last year, had rated a 6.2%.

NZME bosses will be pleased by the ongoing recovery for Newstalk ZB after a slump in late 2016 and early 2017 associated with the growth of non-commercial Radio New Zealand. In the middle of last year Newstalk ZB had 17.9% share of the all-important Auckland breakfast market. In the May survey that slid to 9.6%. In the latest survey it recovered to 12.5%.

TVNZ has named My Kitchen Rules Australian hosts Peter Evans and Manu Feildel for the return of the New Zealand show on TV2 next year. The new series will be produced by Seven, which is currently in production for series eight of the show in Australia. Meantime, Bravo, which operates as a free-to-air channel in New Zealand, has launched a talent search to find a front person.

A funeral was held in Auckland on Wednesday for veteran journalist, TV current affairs interviewer and broadcaster David Beatson. As well as being a former editor of the New Zealand Listener and press secretary to former prime minister Jim Bolger, Beatson had been high profile PR man for Air New Zealand and a chairman of the media funding agency New Zealand On Air.

MediaWorks reports The Block NZ this year is the second strongest performing edition of the show across all six seasons. Sources say The Block was a boon for TV3 through a difficult period. The finale last week attracted an average audience of 306,500 in the core 25-54 demographic and 534,800 viewers older than five. The season finale provoked controversy because eventual winners were only able to sell their house at the second attempt.