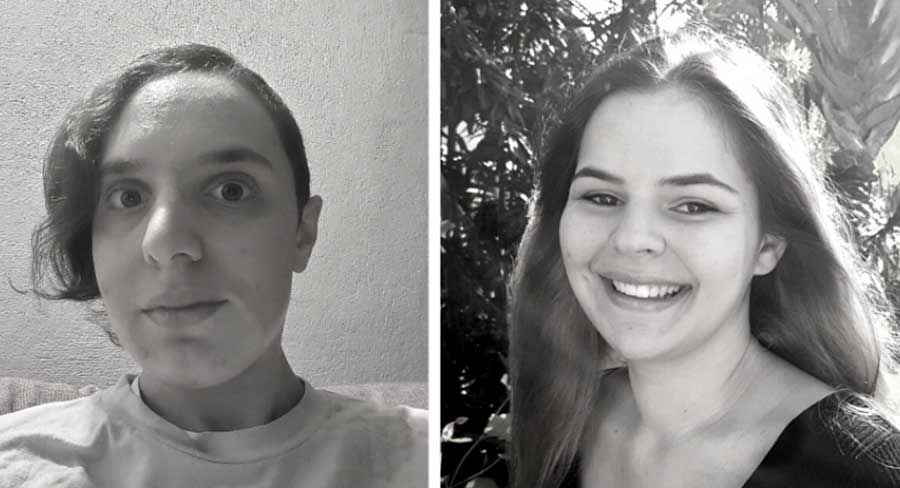 Two early-career screen practitioners from Cairns have been selected for the FNQ Screen Industry Bootcamp – a Screen Queensland initiative delivered in partnership with Screenworks.

The six-week bespoke program is a mentorship with two Queensland-based games and animation experts, to give the recipients exposure to the industry, while enhancing their skills and career potential.

“I am very excited to be able to connect with Liz and the people at Gameloft, Screen Queensland and Screenworks,” said Grech.

“I can’t wait to see what I am going to learn and come up with over the six weeks,” she said.

Alana Jonas, a recent graduate from SAE Quantm institute Brisbane who has recently returned to Cairns, has been selected to learn alongside mentor Chris Bennett, an animator at the multi-Emmy award-winning production company Ludo Studio (Bluey, Robbie Hood), based in Brisbane’s Fortitude Valley.

“Over the years my love for animation has developed greatly,” said Jonas.

The two mentees will receive six weeks of online mentoring which will be augmented by the opportunity to travel to Brisbane to shadow their mentor in each of their professional environments.

The bootcamp is the first program that Screen Queensland will deliver in partnership with Screenworks, as part of Queensland Government’s Advance Queensland Far North Queensland Screen Production Strategic Plan, which aims to boost the capability of the sector in FNQ and foster creative networks and screen culture.