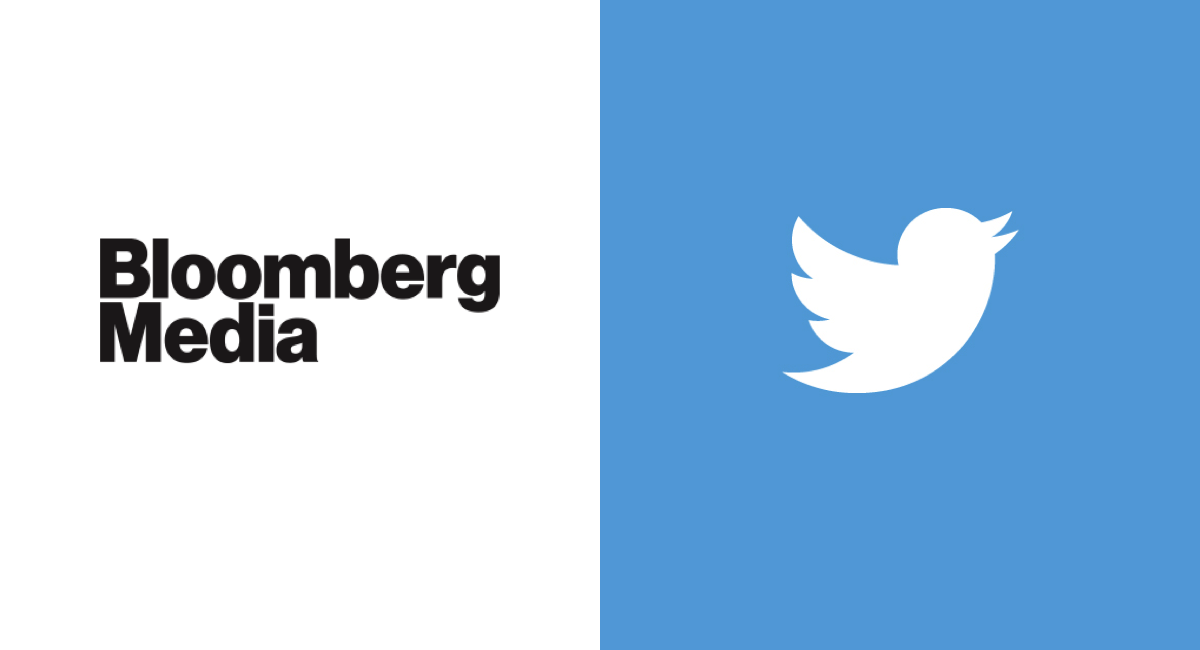 Bloomberg Media and Twitter have announced that they are partnering to create the first-ever 24/7 breaking news network that will be global, live, social and streaming. Bloomberg will collaborate with Twitter to provide a live experience for video news consumers around the world.

Launching in Spring 2017, it will feature a mix of user-generated breaking news video from citizens, curated and verified by Bloomberg editors, along with live video and reporting from Bloomberg journalists around the world.

“Today’s global news consumer wants and needs more than what’s currently available. In an era when most viewers are choosing immediacy over quality in breaking news, traditional media hasn’t kept up. With this new network, we are setting out to reinvent the digital breaking news experience. The powerful combination of Bloomberg’s high-quality journalism and data-backed objectivity with Twitter’s global immediacy, interactivity and reach will create the world’s fastest and most credible modern news source,” said Bloomberg Media CEO Justin B. Smith.

“This is a great opportunity to extend our global news gathering capabilities to Twitter’s 328 million monthly users,” said Bloomberg editor-in-chief John Micklethwait. “Combining the journalism, data and editorial rigour of Bloomberg with the social content of Twitter will enable us to cover the world in a very new and exciting way.”

“The stage is set for innovation in news and Bloomberg is taking on that challenge. Twitter’s speed and vast global network of content and commentary combined with the high quality, editorial rigor of Bloomberg is a unique and powerful combination. Our collaboration will bring these forces together through live video and the related conversation,” said Anthony Noto, COO of Twitter.

Bloomberg Media is the consumer-facing media organisation of Bloomberg LP – the multiplatform media company for business and finance. Bloomberg Media draws on 2,600 journalists and analysts in more than 70 countries and delivers news across digital, TV, radio, print magazines and live events.