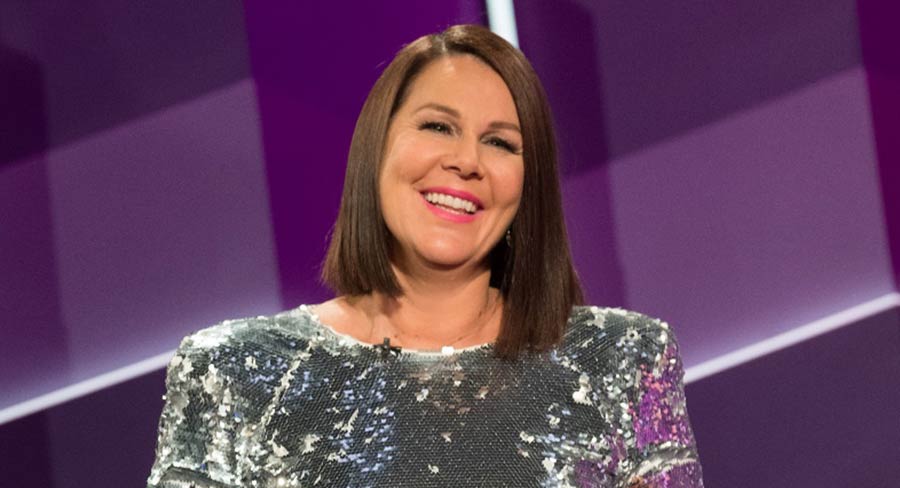 The new series is being made for Ten by Playmaker Media.

It was 11 months ago that Network Ten first announced the commissioning of the British format Blind Date.

The new series is being made for Ten by Playmaker Media under executive producers David Maher and David Taylor.

The arrival of the series also means viewers are in for a festival of Julia Morris. The busy comedienne will appear on Ten for the next couple of months in the new dating program. She will then appear in the next season of I’m A Celebrity…Get Me Out Of Here alongside co-host Dr Chris Brown, with the series going to air earlier in 2019 than it normally does.

After returning from the jungle in South Africa, Morris will then be seen, alongside Brown again, in TEN’s new series from ITV Studios Australia, Chris & Julia’s Sunday Night Takeaway.

Ahead of the launch of Blind Date, Network Ten chief sales officer Rod Prosser said: “With the wonderful Julia Morris playing Cupid in this cheeky new version of Blind Date, the upcoming series is sure to be entertainment at its finest. It’s fresh, funny and full of surprises, giving advertisers a premium environment to reach those looking for light-hearted entertainment.”