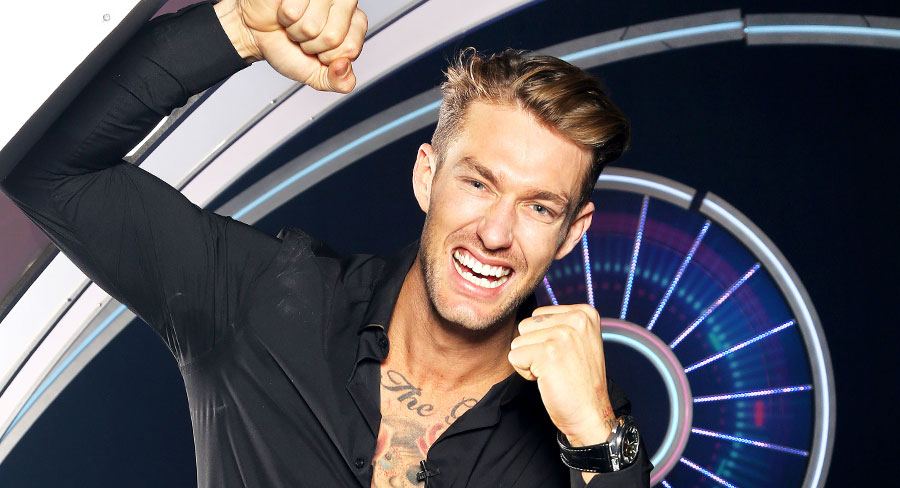 Model Chad Hurst, 27, from Sydney’s western suburbs has been crowned the winner of Big Brother Australia 2020, beating out fellow finalists Sophie Budack and Daniel Gorringe in a public vote, taking home a cash prize of $234,656 after the winner was announced on Channel Seven.

Hurst commented on his win: “I stayed true to myself and to my family,” he said. “I also won the most challenges which helped.”

Celebrating the win, an emotional Chad acknowledged his late father Neil who passed away from cancer three years ago, saying: “I honestly think it’s fate. The old boy, it’s his show.”

Chad was joined by his mother Helen at the Grand Final in Sydney, which was hosted by Sonia Kruger.

Chad plans to put the prize money towards a trip away with the boys, as well as helping take care of Helen’s bills, calling her his “queen” and a “bloody legend”.

Runners up Sophie and Daniel were also joined by their loved ones at the live event, which saw housemates from across the season reunited in the one place for the first time since leaving the house.

The reinvention of Big Brother in 2020 saw 20 housemates from all walks of life sealed off from the outside world, their every word and action recorded 24-7. Across 39 days they faced crazy house tasks, epic nomination challenges, shocking twists and a temporary shutdown due to a COVID-19 scare.

Chad, Sophie and Daniel navigated their way through Big Brother’s game, voting out 17 of their fellow housemates to become the last three standing.