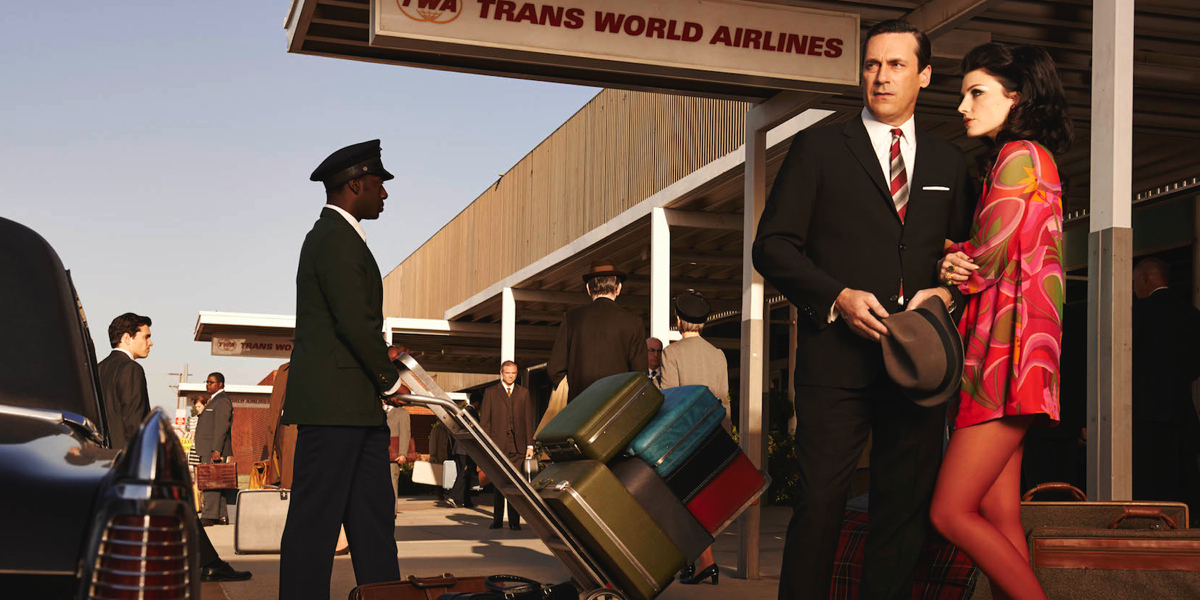 Foxtel presents the final seven episodes of award-winning drama Mad Men express from the US from Monday April 6 at 3.30pm and 8.35pm in primetime on showcase.

Created by Emmy Award-winner Matthew Weiner and produced by Lionsgate, Mad Men’s highly anticipated series conclusion will, for the last time, follow the complex lives of Don, Peggy, Roger, Joan, Betty and Pete, and their families, colleagues, rivals and love interests, as their stories come to an end.

“What an incredible journey this has been. I take great pride in what the entire Mad Men team was able to create episode after episode, season after season,” said creator/executive producer/writer/director Matthew Weiner.

“We sincerely thank the fans for joining us on this ride and hope it has meant as much to them as it has to us.”