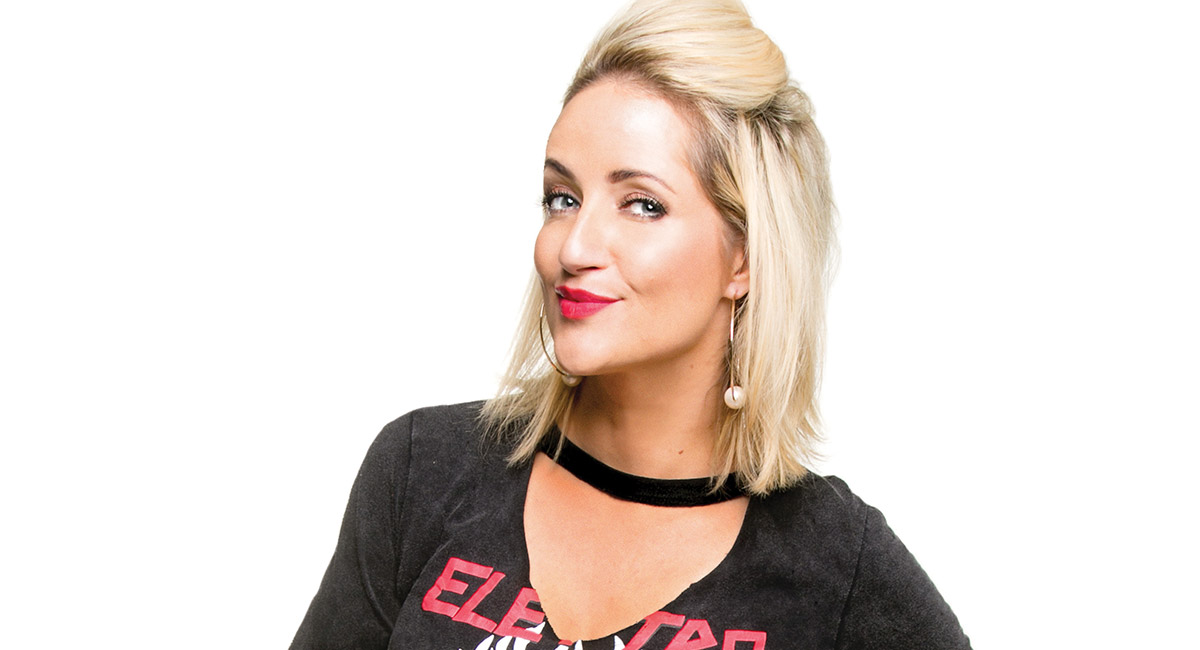 From Nova Sydney to Brissie’s 97.3 via The Gong and the Goldie

It was 2001 when Bianca Dye began to appear regularly in the pages of Mediaweek as part of the launch team at Nova 96.9. Dye spent seven successful years at the station before heading off on another challenge.

Dye resurfaced big-time in a blast of publicity in 2016 at 97.3 in Brisbane and it has taken just a handful of surveys before she and her colleagues Bob Gallagher and Terry Hansen have taken their show to #1 in the market.

“Just 18 months ago I would never have dreamed I would be where I am now,” she told Mediaweek. “It was always in my plans to get back to a cap city market and do breakfast, but I wasn’t arrogant enough to think it was going to happen when and how it did. It has been an exciting and interesting ride.”

Dye had plenty of capital city success earlier in her career at Nova. She keeps in touch with her Nova colleagues whenever possible. She saw Tim Ross in Brisbane this week and former Nova Sydney announcer Kip Wightman is one of her breakfast competitors in Brisbane.

“Nova was so unique when it launched and it was an experience we were all so lucky to have. We did get a taste of success and I remember [PD] Dean Buchanan warning us all not to turn into a pack of wankers. 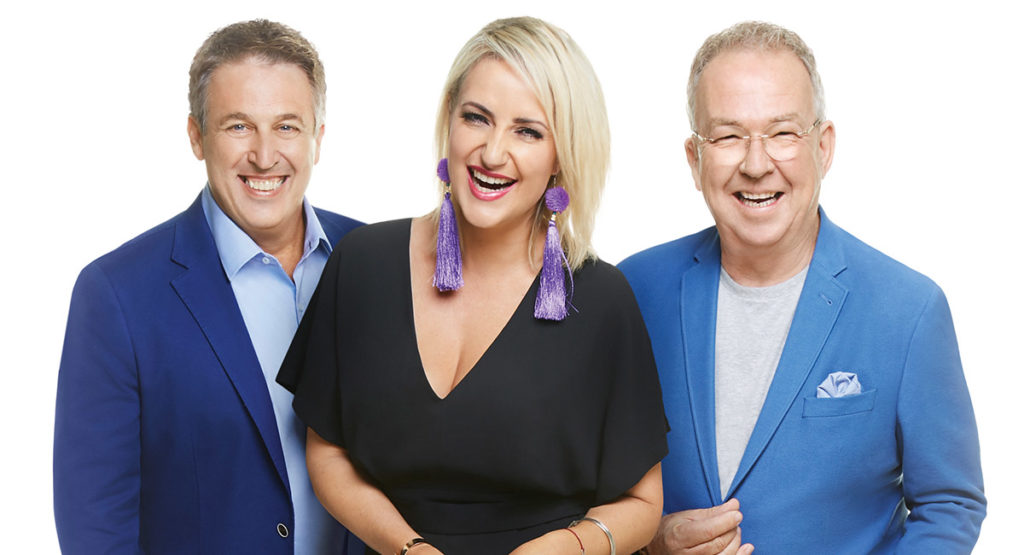 “Some of us did and some of us didn’t. Some of us did for a little while and then calmed down. All of the Nova originals, every one of us, have felt the highs and lows of radio since then and we are all a lot more humble now! We all realise how exciting radio can be and how lucky we are to have a gig anywhere. As the industry has shrunk so much over the years, we are happy to have jobs.”

The Nova daytime shifts hosted by Dye in morning and Wightman in afternoon were the first timeslots to go #1 in 2004 at the then-new Nova Sydney. “And it wasn’t because of us,” said Dye with perhaps too much modesty. “People wanted to sample Nova and see what it was like. It was a fluke we were first and breakfast followed very shortly after.

“Because it was Sydney it felt much more important and everyone wanted a piece of us. I was loving it…someone recently said I was the ‘it’ girl of radio then. It makes me sound like a wanker, but I look back and realise I was doing lots of things daytime announcers weren’t doing because I didn’t want to be just a daytime announcer – I wanted to ultimately be on drive or breakfast.”

Before Dye left Nova she got the drive show with Tim Blackwell, which, Dye recalled, “Lasted for about five minutes. It never got the chance to breathe. I look back and wonder how it might have developed, but there was some unrest at the station at the time and lots of changes.”