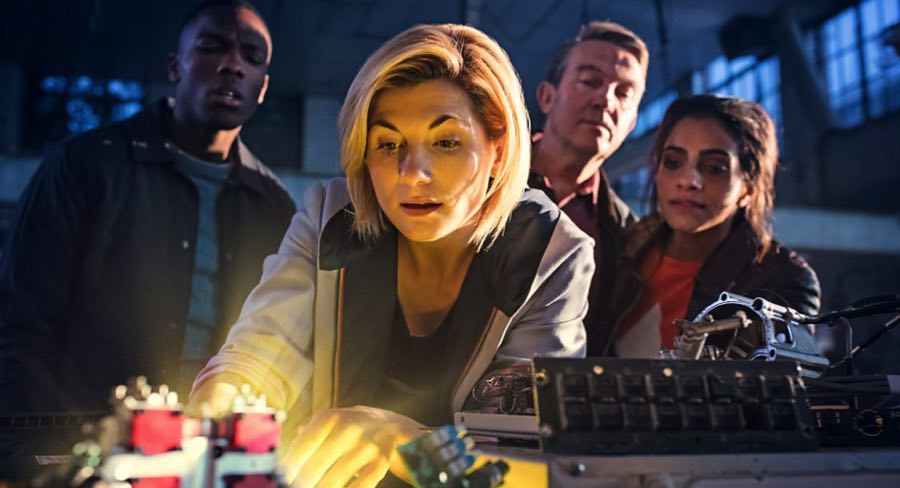 The historical casting of Jodie Whittaker as the 13th Doctor Who created much fanfare about the franchise in 2017. Whittaker became the first female actor to play the Doctor and she was introduced to fans in that role in the closing moments of Twice Upon A Time, the 2017 Christmas special.

The person looking after BBC’s investment in that show is its director of scripted content (drama, comedy and children) Liam Keelan. In a recent chat with Mediaweek, he revealed the decision to cast Whittaker as the Doctor belonged to lead writer and executive producer Chris Chibnall. “He took on the mantle of showrunner after Steve Moffat left. He had his own vision for the show. A part of that was regeneration and the idea that it should be a female as the new doctor,” Keelan said. “How he came to the decision is that he knew Jodie really, really well from working with her on Broadchurch.”

Chibnall is notable for his work on Broadchurch and Torchwood. Prior to becoming the showrunner on Doctor Who, he’d written for the show too.

Whittaker playing the Doctor will help the long-running BBC series tap into new audiences. “Doctor Who will always appeal to a really broad audience. It appeals to different audiences in different countries,” Keelan said. “It plays very successfully in the US to a slightly older male audience whereas in the UK it tends to be a broad family audience that comes to it.”

Keelan has seen the first episode from season 11 of Doctor Who. “Jodie completely inhabits that role in a way that absolutely makes sense. It’s wonderful to see her playing the Doctor so well.”

The show is screened on ABC in Australia. The public broadcaster has an agreement with BBC to screen Doctor Who locally for the life of the series.

The upcoming season will have 10 standalone episodes, each 50 minutes long. The first episode will premiere in the UK on October 7, 2018. It will be available on ABC’s iview in Australia immediately after its first broadcast in UK. The new season will premiere on ABC’s primary channel on October 8 at 5.55pm.