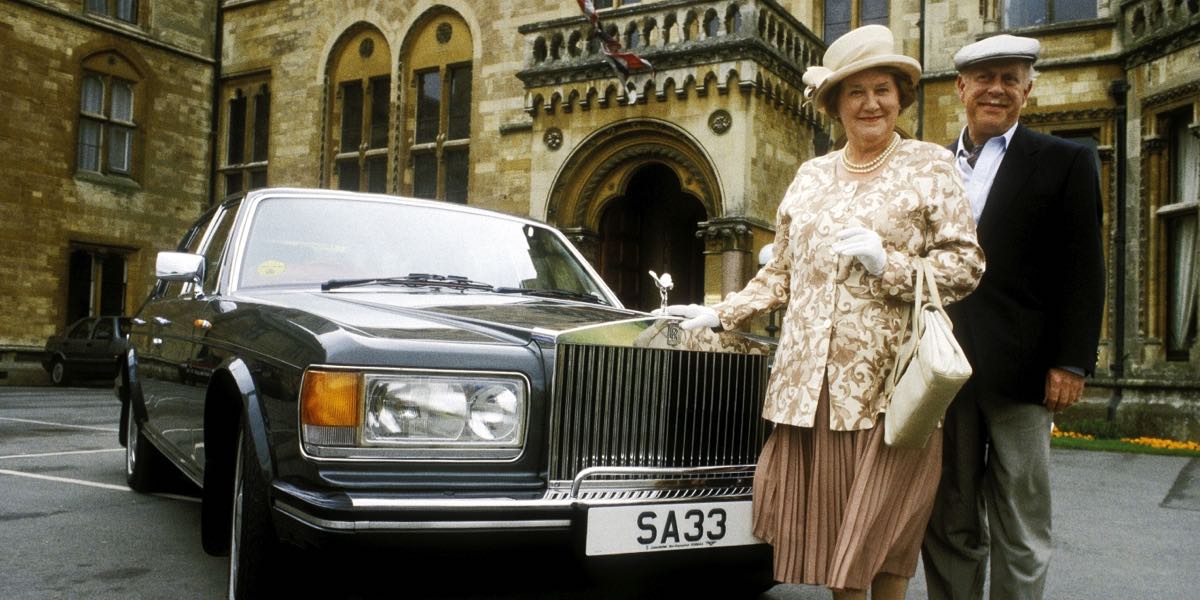 BBC Worldwide reveals bestsellers ahead of the 40th Showcase: Keeping Up Appearances the most often bought show of last 40 years

Classic British sitcom Keeping Up Appearances is BBC Worldwide’s most frequently bought show over the last four decades, new data to mark the 40th anniversary of its Showcase event reveals today.
More than 25 years after snobby social climber Hyacinth Bucket had UK audiences screaming with laughter and squirming with embarrassment, the comedy’s first series has been purchased an extraordinary 992 times across the globe.
And it’s not just historic interest from buyers that has made Keeping Up Appearances a record breaker, it continues to appeal and has recently been acquired by broadcasters in Australia, Bulgaria, Ireland, Nigeria, Denmark and Latvia.
Paul Dempsey, president of global markets, said: “We are extremely proud of our heritage and back catalogue so it’s fun to look back into the archives and celebrate the enduring appeal of some of our classic shows.
“But, at the same time, it’s clear that the priority for today’s audiences is event TV with high-production values so it’s no coincidence that our current best sellers are premium dramas like Doctor Who and Sherlock, high-end entertainment shows like Strictly Come Dancing and Top Gear, and our world-renowned natural history programs like The Hunt.”

BBC Worldwide sells the best British TV shows from the BBC and UK independent producers around the world and for the last 40 years it has hosted international TV buyers at its own annual sales event.
BBC Worldwide Showcase began in a meeting room in The Old Ship Hotel in Brighton in 1976 with 25 buyers present and has grown to the world’s biggest single distributor trade fair, regularly attracting more than 700 international buyers. Showcase is currently held each year in Liverpool.

To celebrate 40 years of Showcase, BBC Worldwide has released the new data based on the number of times a title has been bought rather than the number of territories it was bought by, which shows how an enduring series continue to interest broadcasters time and again.

Keeping Up Appearances, which was created by Roy Clarke and first appeared on the BBC in 1990, pips the most bought natural history title The Life of Mammals to first place. Written and presented by Sir David Attenborough the epic natural history series was first broadcast in 2002 and has been acquired 958 times.

The most purchased drama series is Doctor Who Series 1, starring Christopher Eccleston as the ninth Doctor and first broadcast in 2005, which has attracted buyers 629 from countries including Bahrain, Hong Kong, France and Chile. Doctor Who was one of the titles screened to buyers at the very first Showcase in 1976 and the USA was the first country to license the show in 1978.

The most bought Factual Entertainment series is Top Gear Series 9, broadcast in 2006, which has clocked up 282 sales in countries ranging from Albania, China, Iceland, Iran, Russia, the USA and beyond. The very first international sale of a Top Gear title was to the Netherlands in 2003.

Roy Clarke, creator of Keeping Up Appearances and the character of Hyacinth, commented: “The Old Girl keeps on raising and ridding the dust. I think the secret to her wide fan base is that everyone knows a Hyacinth. It appears that she’s an international phenomenon. Wherever you are it seems there’s a Hyacinth next door, or just down the road or in the family. Great fun for half an hour as a spectator – but permanently? I shouldn’t grumble. Bless her she’s been good to me.”