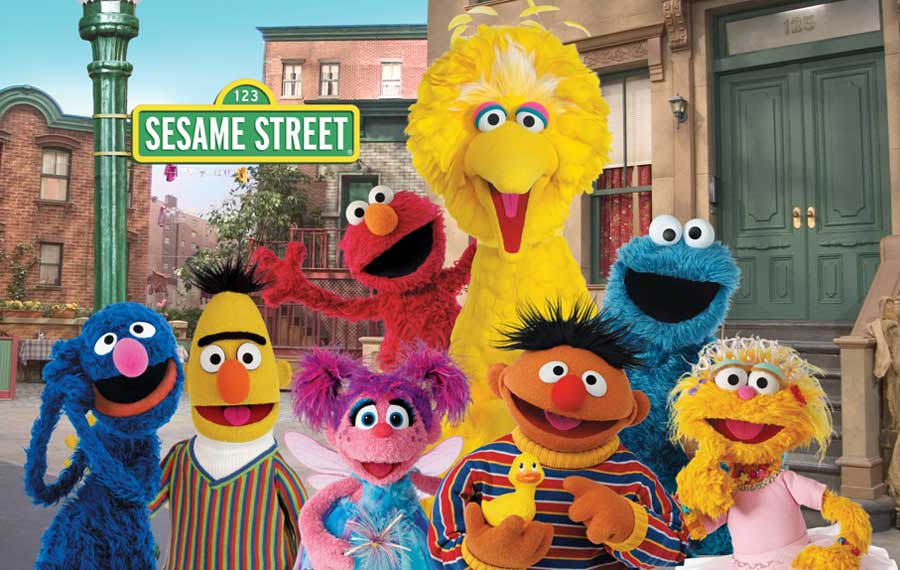 ABC Commercial today announced it has renewed its agreement with Sesame Workshop to remain the local home entertainment distributor for Sesame Street in Australia and New Zealand.

The four year distribution agreement will see ABC Commercial continue to hold the DVD, digital and SVOD rights to all Sesame Street specials through the end of 2019. The agreement also gives ABC Music the rights to release any music product stemming from the series on both physical and digital platforms.

“Sesame Street has long been a staple of the ABC KIDS television line-up and I’m proud ABC Commercial will continue to hold the rights to distribute specials from the show on all home entertainment platforms in Australia and New Zealand,” said Jessica Ellis, Head of ABC Video Entertainment & Distribution. “We look forward to continuing our work with our retail, digital and SVOD partners to deliver this exciting content to families everywhere.” 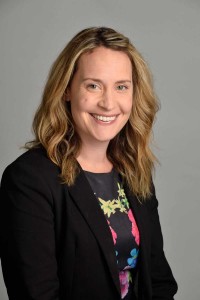 Since initially securing the rights in 2011, ABC Commercial has successfully released over 60 Sesame Street specials from its ABC KIDS product label across DVD and digital, in addition to distributing the franchise’s content to all major SVOD providers in the territory, including Netflix, Stan, Presto, Lightbox, Neon and PlayKids.

“With Sesame Street, anytime is a great time for a playdate with Elmo, Cookie and the rest of the Sesame Street friends,” said Gisela Abrams, Assistant Vice President, International Media Business at Sesame Workshop. “We’re so pleased to work with ABC Commercial to continue encouraging laughter and learning with our youngest fans.”

The next scheduled Sesame Street special from ABC Commercial is Cookie’s Crumby Pictures, which will be available everywhere on DVD and digital from Wednesday, 6th April and features the Cookie Monster and friends in a variety of send-ups of some of Hollywood’s most memorable blockbusters.

Later this year, ABC Commercial will also distribute the feature-length Sesame Street special The Cookie Thief, with more releases from the franchise to be announced before Christmas.