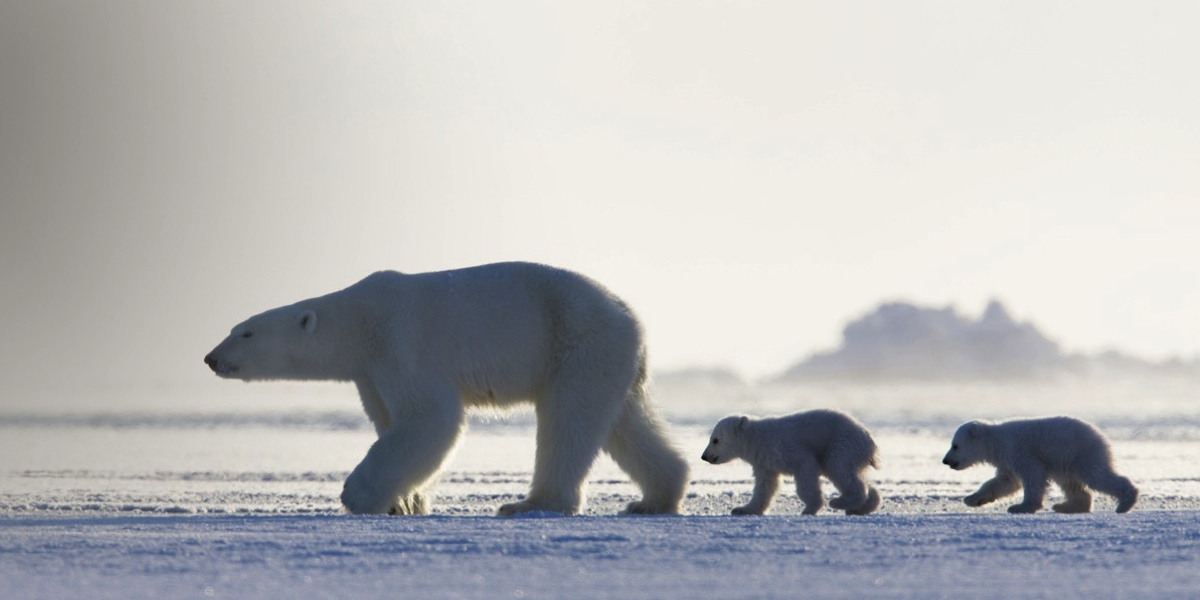 Ahead of MIPCOM, BBC Worldwide ANZ have announced program sales to Nine and Ten for a several Natural History titles, along with two new science series to the ABC.

A package deal for Nine includes a pre-sale for landmark wildlife series The Hunt, a new program from the executive producer of Planet Earth and Frozen Planet, Alistair Fothergill. In addition, Nine Network has also purchased other new titles: Atlantic, Animal Super Parents and Nature’s Weirdest Events, as well as library titles Frozen Planet, Life In Cold Blood and The Blue Planet.

ABC has bought two landmark science series as pre-sales:  Forces of Nature, which presents a breathtaking tour of what lies beyond Earth’s beauty and the deeper truths about the forces that govern our planet, and 9 Months That Made You which tells the story of how we are made, from the moment of conception to birth.

Mark Reynolds, director of factual content, BBC Worldwide, said: “International buyers can look forward to a wealth of new content at Cannes with awe-inspiring programmes that truly showcase the very best offerings from our factual catalogue. Natalie’s presentation will also provide a unique insight into the production behind some of our top factual content”.