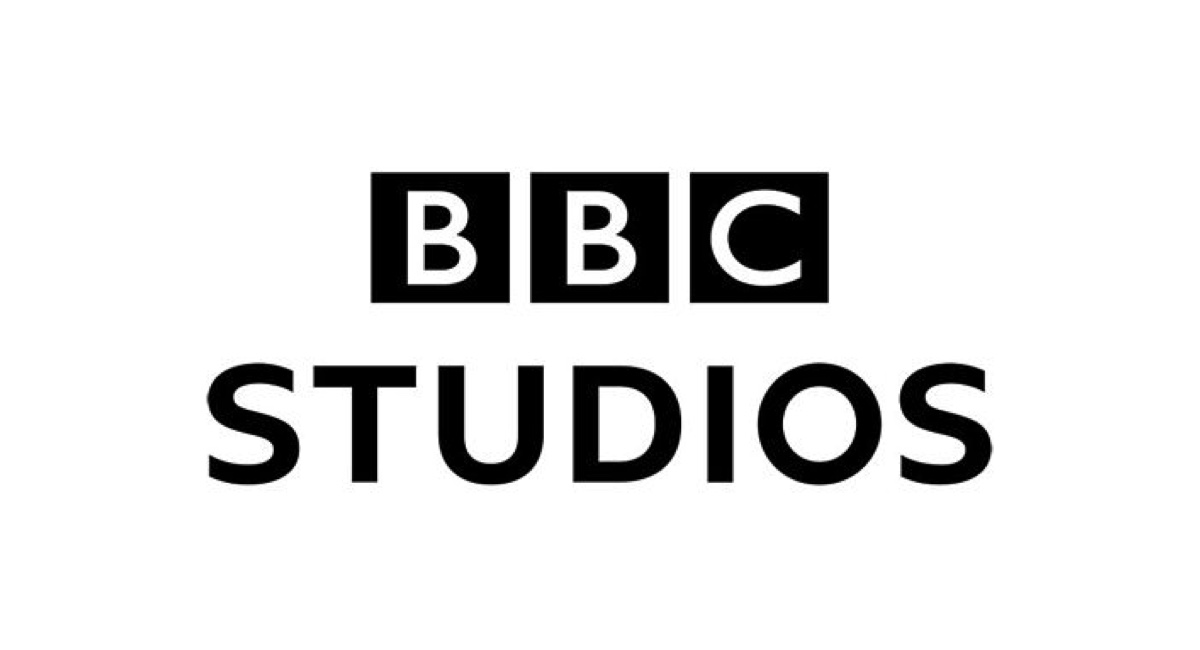 Search for BBC Studios director of production for Australia

The global commercial arm of the BBC reports annual sales of over £1 billion and reports growing profits and a third annual dividend payment of over £200m to the BBC.

The merger of BBC Worldwide and BBC Studios is aimed to move the BBC Group into line with the rest of the industry and to ensure the creative and commercial success of the organisation.

BBC Studios will see content through the full life cycle of development, commissioning, production and co-production, sales and distribution and will underpin the creation of new BBC-owned IP.

Leading a staff of around 3,000, and its most recent annual turnover of £1.4b, Tim Davie, chief executive officer, and Mark Linsey, chief creative officer, officially assumed their new roles last week at the rebranded org and unveiled the organisation’s new vision, purpose and strategy.

The BBC recently announced it would set up a production office in Sydney. It is currently interviewing for a director of production for the new production arm in Australia. The role will be tasked with launching and managing the growth of television production in Australia, building creative partnerships between BBC Studios’ editorial teams in the UK and Australian broadcasters, driving the creation of new intellectual property and exploiting the rich potential of BBC Worldwide’s format catalogue.

The search for this role is being led by Mission Bay executive search company. The new director of production in Australia will report into the international production division, which, from April, will be led Anna Mallett, managing director, Production and COO, BBC Studios.

The role will also form part of the ANZ executive management team. Jon Penn, managing director of BBC Worldwide ANZ, will continue to lead the company in this territory as it transitions to BBC Studios in April.

BBC Studios will be showing off its rebrand at MIPTV now under way in Cannes.

Among the products on offer is the drama Shakespeare & Hathaway with the first series of 10 episodes having been sold to the ABC. The 10-part series premiered on BBC One in February and has been recommissioned for a second season.