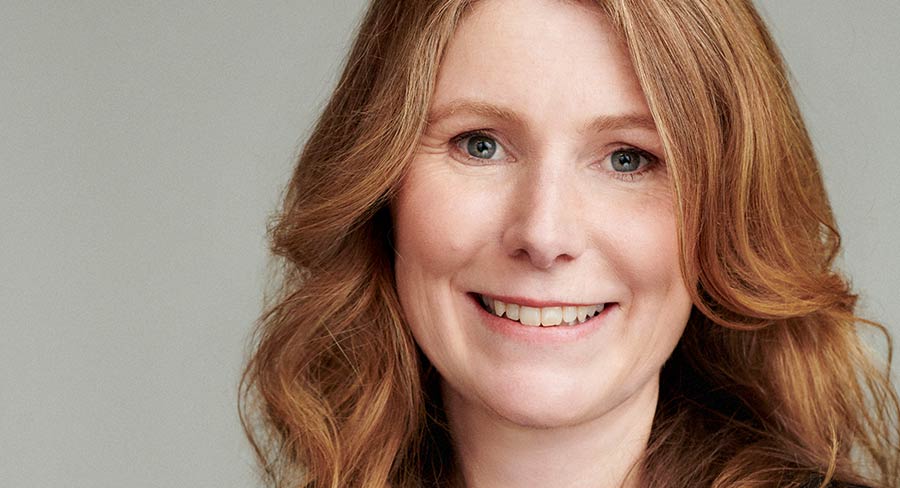 • Tod has been acting in the leadership role since January 2019

Jon Penn, managing director of BBC Studios ANZ, has announced that Deb Tod (pictured) is to be the new head of content sales & co-production for the region.

Tod has been acting in the leadership role since January 2019, following the departure of Irene Read, former director of content sales, and while Jon Penn reviewed the scope of the role.

In this new role Tod will be responsible for the strategic and team leadership of BBC Studios’ content sales and co-productions in Australia and New Zealand.

BBC Studios said the role will ensure maximum impact and exploitation of BBC Studios’ content, servicing broadcast and digital clients in the region.

As part of the international sales team, Tod will input into global deals, content partnerships and co-productions on behalf of Australia and New Zealand. She will also be a core member of the ANZ regional executive leadership team.

Jon Penn said: “Deb is a highly experienced and effective sales leader with strong relationships in the industry. I’m delighted that she will be bringing her passion and knowledge for BBC Studios’ content to the role, combined with her proven ability to think laterally and deliver results.”

Deb Tod commented: “It’s an incredible privilege to represent such an iconic catalogue, working together with the team to bring bold and creative British content to our valued partners across Australia and New Zealand.

During her time at BBC Studios since 2014, Tod has secured a number of key sales including the current first look agreement with Foxtel Lifestyle channels, landmark natural history deals with the Nine Network and TVNZ, substantial catalogue packages with Netflix and Stan, as well as managed the first and second look deal with the ABC.

With over 15 years’ experience in television and media, Tod has worked across all genres and media. She began her career at MGM, followed by a first stint at BBC Worldwide before returning to MGM, where she managed and negotiated sales throughout the Asia Pacific region.

In recent changes, television format sales comes under the director of production Kylie Washington, who started in September 2018, while the development of new customer relationships and business opportunities comes under COO Fiona Lang, who leads the newly formed business development team.