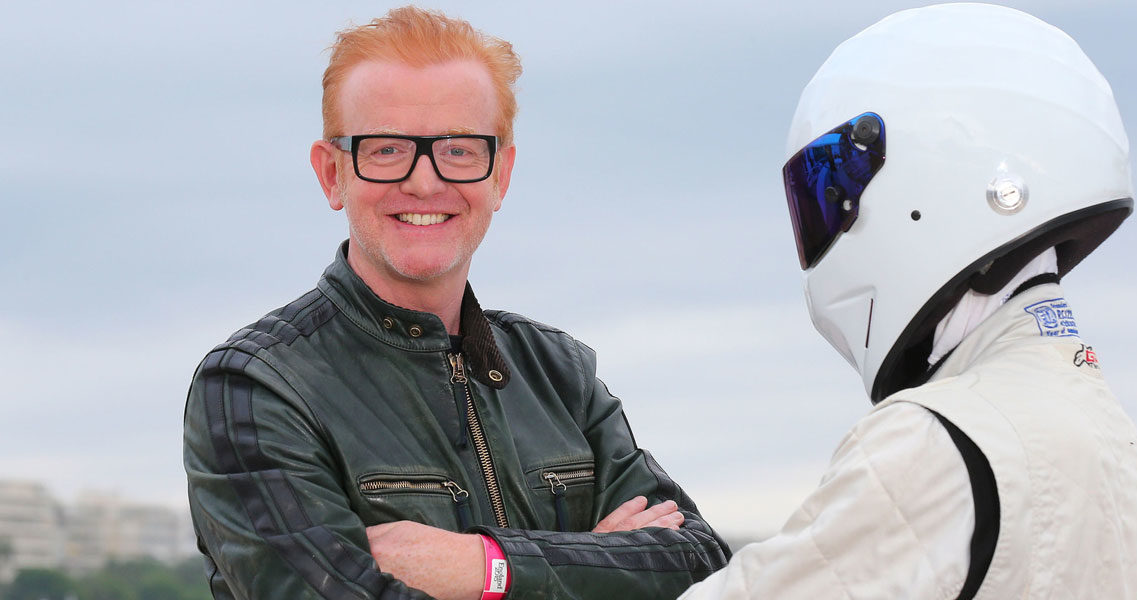 The BBC has released details of how much its highest-paid stars earn. The information came as the corporation detailed the salaries of all staff and talent who earned more than £150,000 in the last financial year.

The highest-paid person on the books, by a long way, is BBC breakfast announcer Chris Evans (pictured) with £2.20m. Evans was also a co-host on Top Gear for part of the 12 months.

The salary revelations mean that there is no one on-air at the BBC who earns more than Australia’s highest paid broadcasters – Kyle Sandilands, Jackie Henderson, Hamish and Andy or Alan Jones. All three are believed to have radio contracts worth more than $4m each annually. 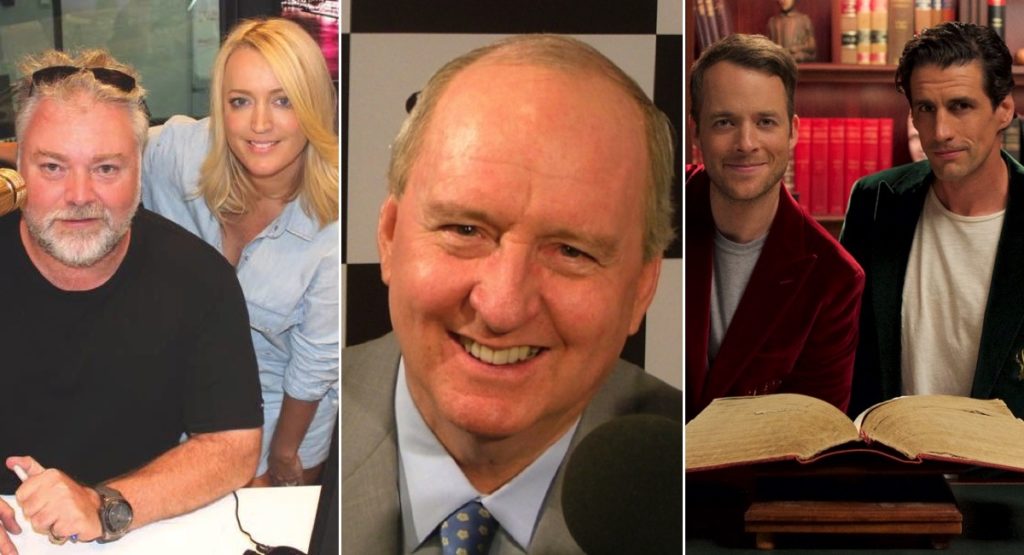 There was just one woman in the BBC top 10 – Strictly Come Dancing host Claudia Winkleman.

The highest-paid Australian at the BBC is Dannii Minogue, who is paid £200,000 for her work as a reality TV judge. Minogue has appeared on four series of The X Factor in the UK, and was most recently a judge on BBC One’s Let It Shine. 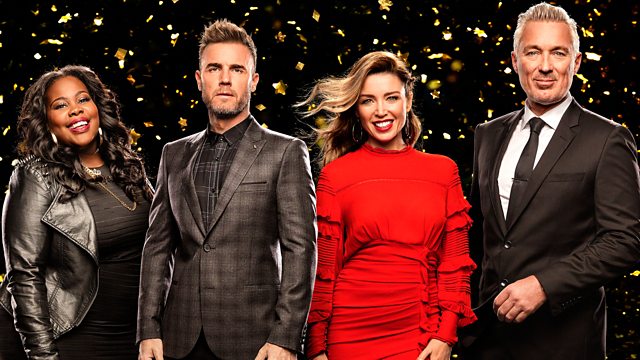 “We have significantly reduced the total bill spent on paying talent, down again this year by 2.5%. The bill for top talent is down 10% year-on-year, and down by a quarter over the last five years. The amount we pay the very highest earners has dropped by 40% across the same period. At the same time, there has been significant cost inflation across the industry, so that BBC has made savings in an environment where costs are significantly up.

“The BBC has led the way on transparency – which is unique in the media market – publishing salaries of senior managers earning over £150,000 since 2009, and numbers of talent in pay bands since 2010. It is our aim to pay senior managers less than the market rate, and those at the top of the organisation are paid less than half of what their commercial rivals receive.

“At the moment, of the talent earning over £150,000, two-thirds are men and one-third are women. We’ve set a clear target for 2020: we want all our lead and presenting roles to be equally divided between men and women. And it’s already having an impact. If you look at those on the list who we have hired or promoted in the last three years, 60% are women and nearly a fifth come from a BAME [Black, Asian, minority ethnic] background.”