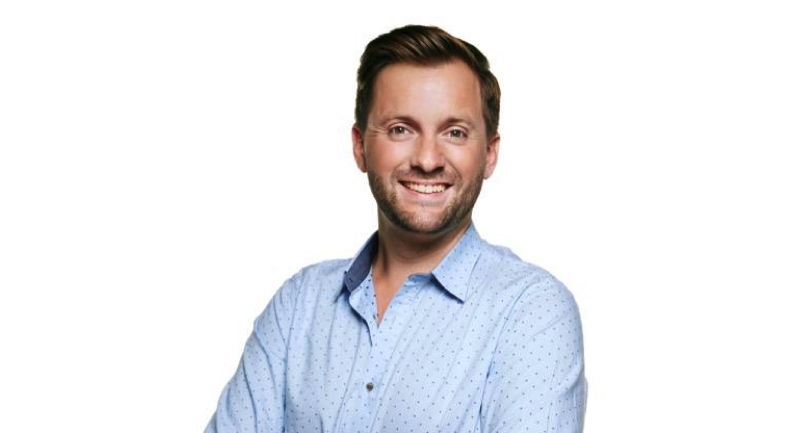 Woodgate has been part of the TV Week team for more than three years and has held the deputy editor role for the past 18 months. He replaces Emma Nolan, who left the company late last month.

General manager women’s lifestyle and entertainment Jayne Ferguson said: “Over this time Woodgate has made a significant contribution to the magazine, playing a key role in the TV Week Logie Awards and spearheading a number of one-shots for the brand. He is also a key advocate for TV Week, making regular radio appearances to comment on all things TV.”

Woodgate has been in the media industry for 15 years, working as a freelance writer, editor and project manager before he joined Bauer Media in 2014.

“With more channels, more shows, and more platforms than ever before, I look forward to guiding our loyal audiences through the ever-changing face of TV with advice on the best shows to watch and how to find them,” said Woodgate.

Nolan was announced as the new editor of Who by Pacific Magazines CEO Gereurd Roberts in September via an internal email. Nolan, who replaces Shane Sutton in the role, will start at Who in December 2017.