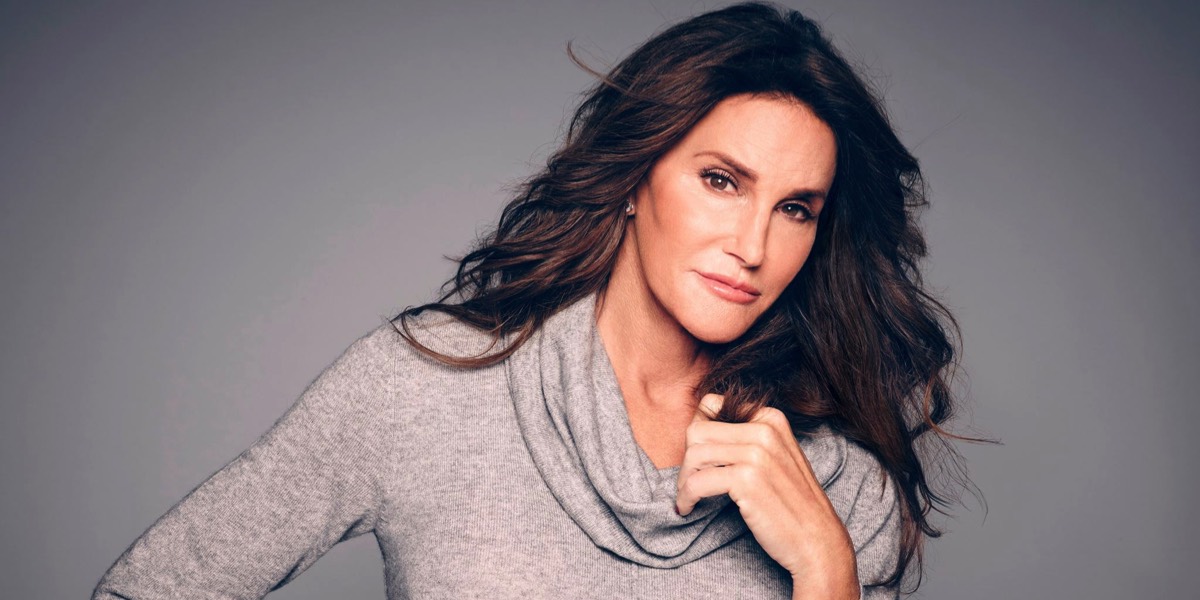 It was the battle of the Jenners on Sydney FM radio this morning. And who the former married couple would be voting for in the US election was upper most on the agenda for both shows.

Southern Cross Austereo’s Rove and Sam breakfast show on 2Day FM has been running TV ads in the market this week promoting its Australian exclusive interview with Caitlyn Jenner.

Caitlyn Jenner has made it clear she’s not a fan of Hillary Clinton. When speaking exclusively with 2Day FM’s Rove and Sam in her only Australian interview, she did reveal however, it was nice to meet her recently.

When asked if she will be voting for Donald Trump in the US Presidential Election, even after his stance on gay marriage and LGBT rights, Caitlyn told Rove and Sam:

“Whoever is the Republican candidate obviously I’m going to vote that direction. I have my ones that I like more than others but those are for me personally. Because I really feel like we’ve got to fix this country, we have a lot of, not so much trans issues but physical issues, but it was actually very nice to meet Hillary.”

KIIS 106.5 had a spoiler this morning with an interview with Kris Jenner. A regular guest on the show, Jenner this morning was a guest on the program which was co-hosted today by Matty Acton in the absence of Kyle Sandilands who was having a second day off this week following the death of his father.

When asked about her voting preference, Kris also covered both bases – “I’m a huge Hillary Clinton fan, but Donald Trump is a friend of the family.”