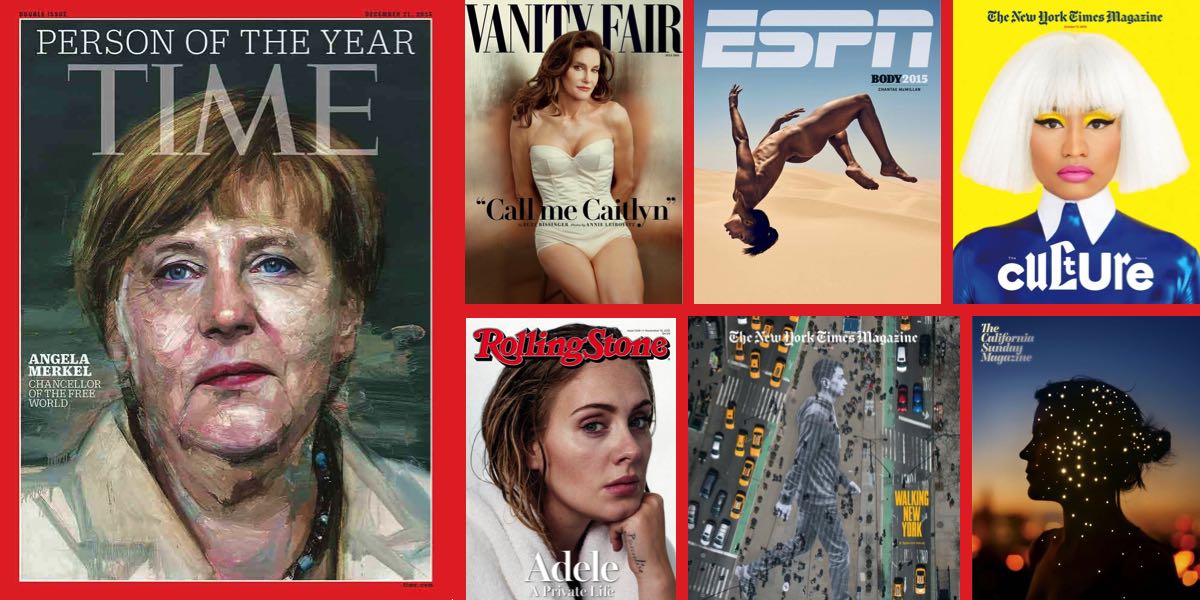 With the last month of the calendar year, it has been a week of retrospection at the Time magazine. The title revealed its top 10 cover picks earlier this week, and the much-hyped-about Person of the Year today.

The notable Vanity Fair cover revealing Bruce Jenner as Caitlyn Jenner, New York magazine’s feature piece on Cosby’s Women, and Adele on Rolling Stone all made the cut as Magazine Covers of the Year. The other titles included in the list include Harper’s Bazaar, ESPN’s annual body issue, and Condé Nast Traveler.

As part of the annual feature, Time interviewed the masterminds – photographers, photo and creative directors and editors – behind each of the covers featured in the list.

In a week of look backs, the title has revealed German chancellor Angela Merkel has its Person of the Year.

In a 9,000-word feature on its website, the magazine introduces Merkel with a massive image stretching across the width of any screen, as the “Chancellor of the world”, and labels her backstory as a “fairytale”.


The authors of the article, Karl Vick and Simon Shuster, write: “Fairy tales are where you find them, but any number seem to begin in the dark German woods where Angela Merkel spent her childhood.

“The girl who would grow up to be called the most powerful woman in the world came of age in a glade dappled by the northern sun and shadowed by tall pines.”

The photograph used on the the cover of Time magazine’s 2015 Person of the Year issue was taken by Steffen Kugler.

Trump shared his thoughts on the Time’s choice for the Person of the Year on Twitter.

Navigate through Time’s top 10 cover picks with the gallery, and watch Merkel’s story below. 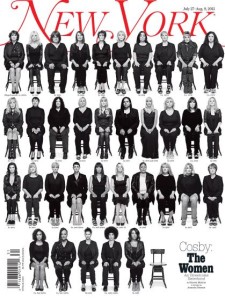 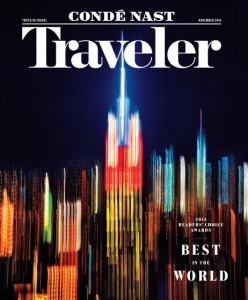 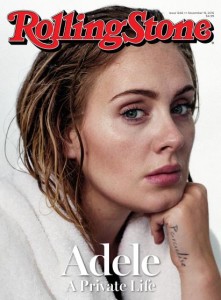 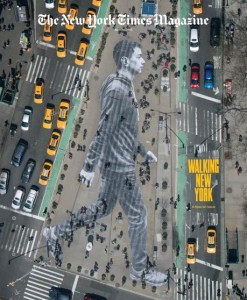 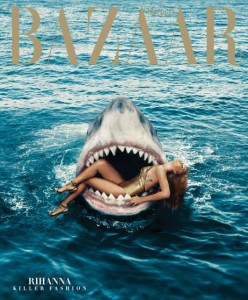 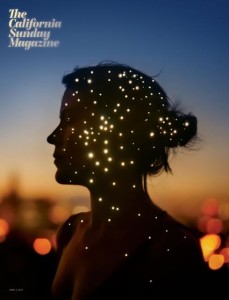 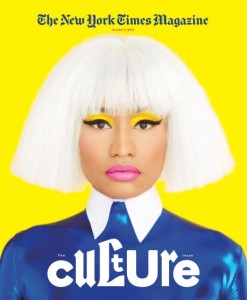 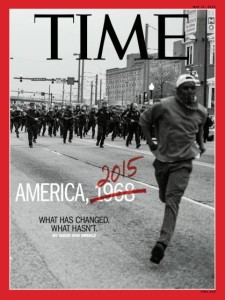 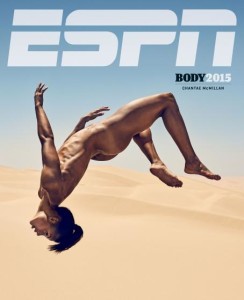 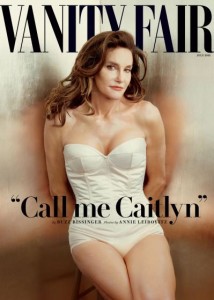