This year’s race will celebrate the King of the Mountain, Peter Brock

Network Ten’s coverage of the Supercars Supercheap Auto Bathurst 1000 will commence today at 12pm AEDT, kickstarting a bumper weekend of motorsport for fans around the nation.

This year’s race will celebrate the King of the Mountain, Peter Brock, on the 10th anniversary of his death. Brock had nine Bathurst victories, nine Sandown wins and 37 ATCC victories to his name.

Network Ten will screen more than 20 hours of live coverage from Mount Panorama throughout the weekend, followed by what is being branded  as the most highly anticipated television drama event of the year, Brock, premiering at 8.30pm on Sunday. 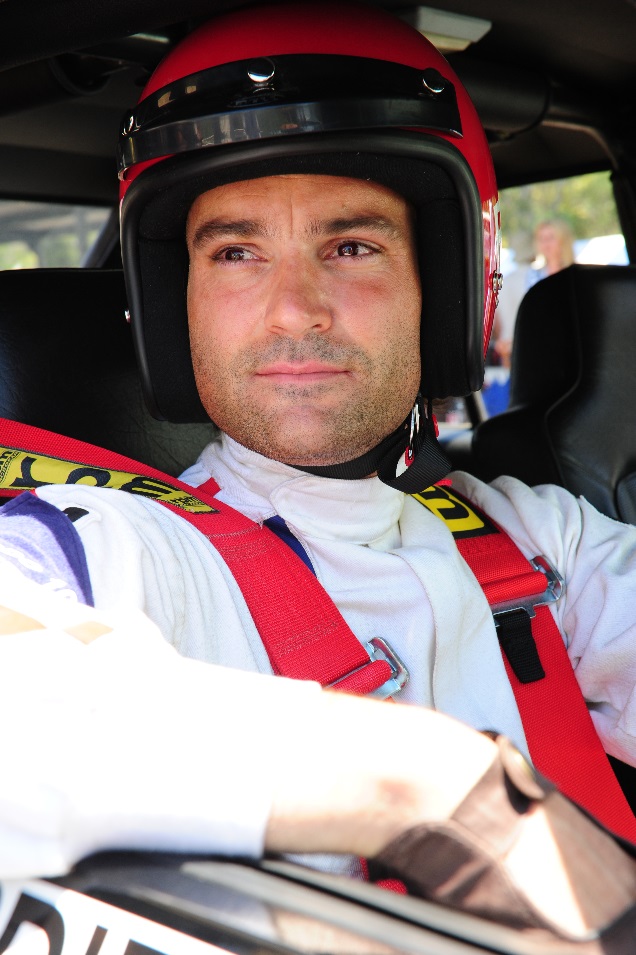 Over two nights, Brock will follow the life of the Australian icon. From his early racing days to his tragic death in Perth, the special television event traces the soaring highs and brutal lows of one of the country’s most remarkable sportsmen.