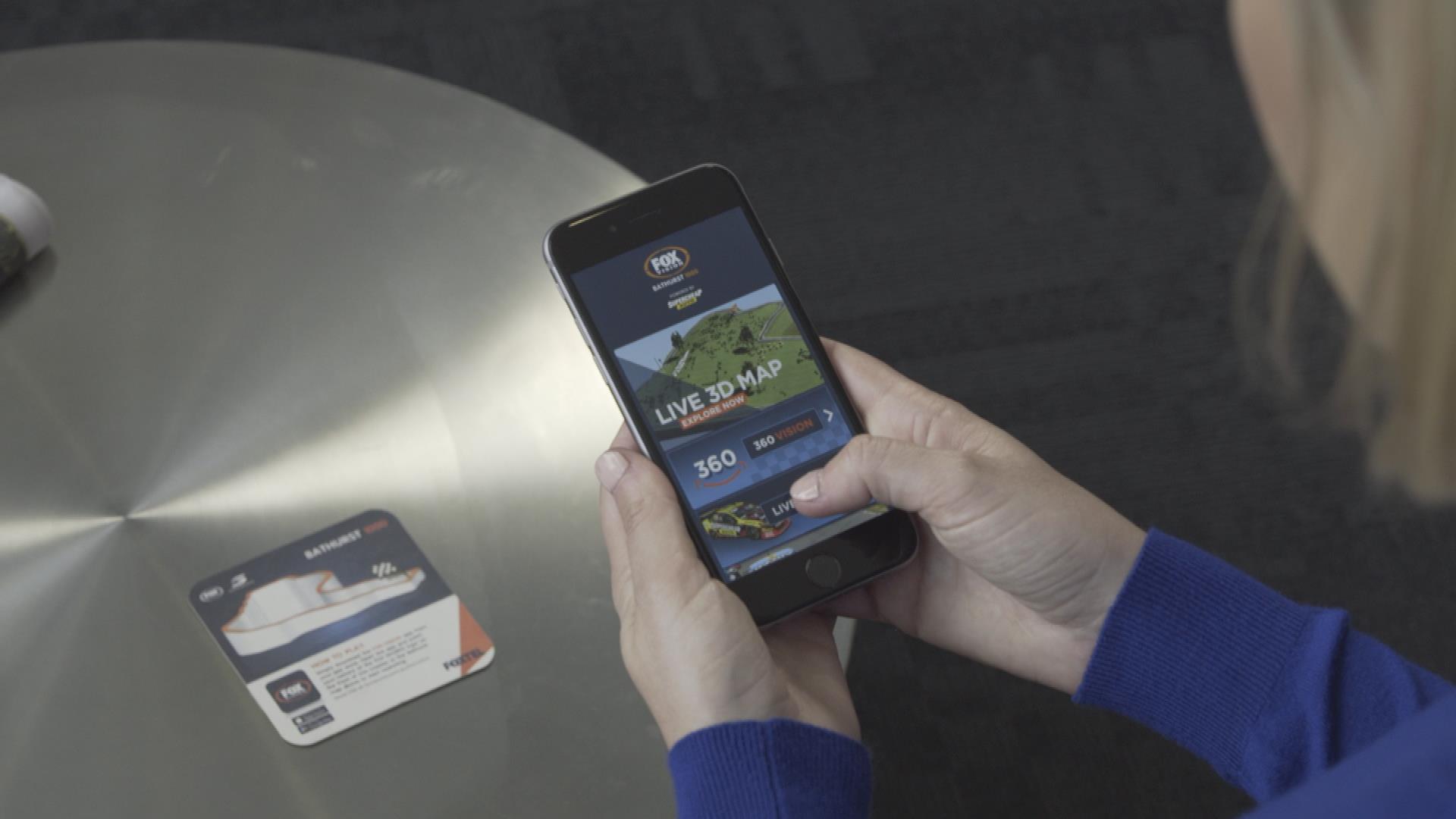 Plus the world-first Fox Vision App, launched for Bathurst, was the #1 downloaded free sports app in the App Store across the weekend

Fox Sports’ Supercars coverage of the Bathurst 1000 has become the most-watched race on Fox Sports with an average audience of 332,000 tuning in to see Will Davison claim victory on the mountain.

Fox Sports’ Supercars live racing is up a massive 39% on last year’s ratings, with an average audience of 139,000 fans tuning in.

The world first Fox Vision App, launched for Bathurst, and enabling fans to follow the top 10 drivers around the mountain in real time through augmented reality, was the #1 downloaded free sports app in the App Store across the weekend.

Fox Sports CEO Patrick Delany said: “We threw everything at our coverage this year, offering a dedicated 24/7 Bathurst channel across the week into live, continuous racing from practice to yesterday’s thrilling finale. Our revolutionary Fox Vision App added another layer to our comprehensive coverage, providing fans a 3D immersive experience of the mountain in the palm of their hand.”