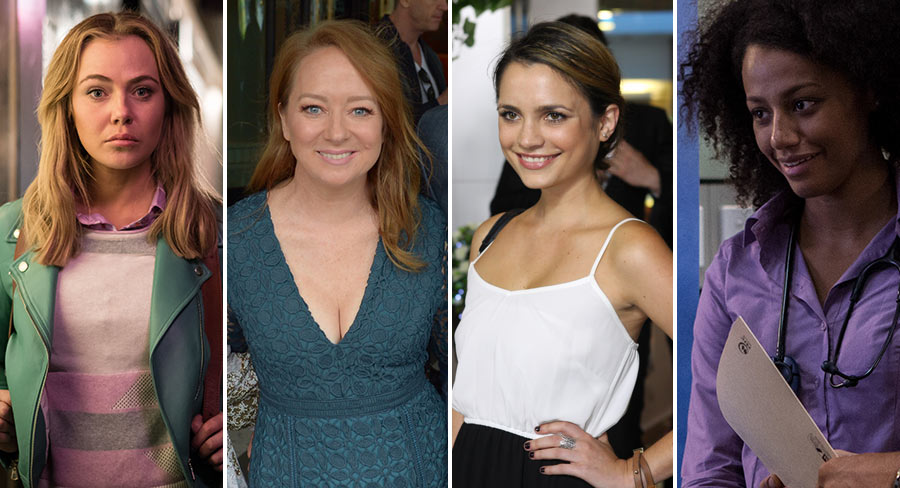 Bad Mothers is produced by Jungle and will commence filming in October 2018 in Melbourne.

Bad Mothers, produced by Jungle, will comprise eight episodes and will commence filming in October 2018 in Melbourne. Andy Ryan and Jo Rooney, Nine’s co-heads of drama, said: “When the going gets tough, our Bad Mothers will stick together. Whether they’re juggling the highs and lows of parenthood, careers, love and even murder, Australia’s new best friends lead the way with charm, smarts, and a shameless bad attitude.”

Sally Caplan, head of production at Screen Australia, added: “It’s fantastic to see some of Australia’s strongest TV writers coming on board for this female-led ensemble piece. Writers Rachel Lang, Sarah Walker, Gavin Strawhan and Phil Lloyd have created a genuine and relatable script about the challenges of modern parenthood, with humour and heart.

“We’re particularly excited to see production company Jungle carry out its first one-hour format series, and with the track record of the writers and producers working on this project, we have no doubt Bad Mothers will be one of 2019’s must-see new series.”

Bad Mothers is a Jungle FTV production for Nine. Principal production investment from Nine, in association with Screen Australia. Financed with support from Create NSW.