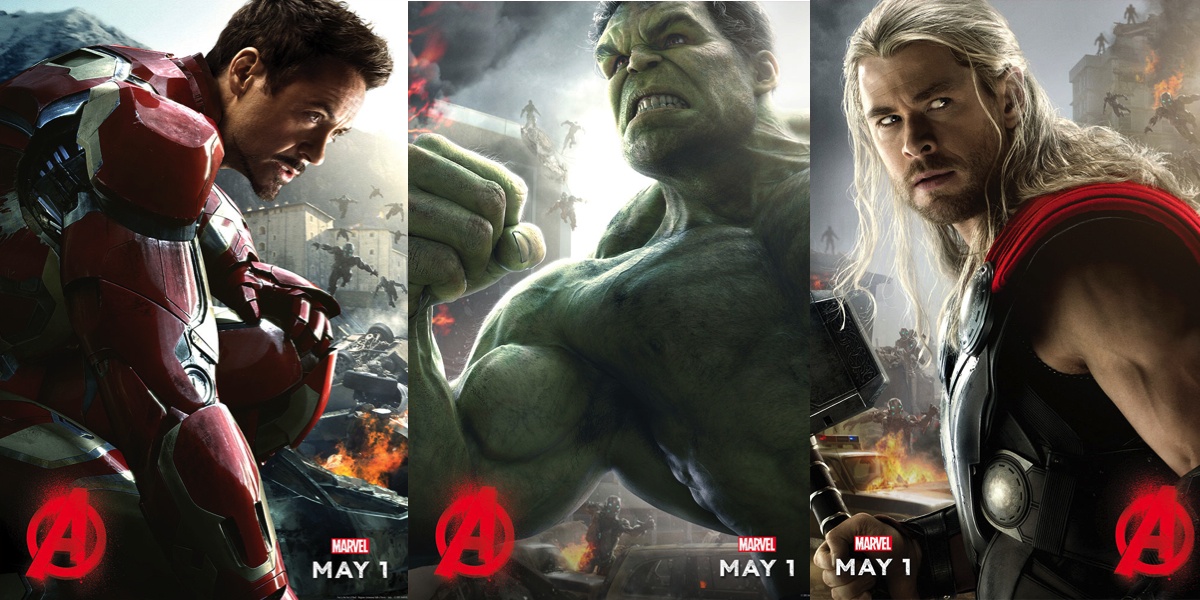 We have been busy eulogising Fast And Furious 7 over the past few weeks when all of a sudden, BOOM, along comes Avengers: Age of Ultron with an incredible $15.7m opening weekend and the biggest opening of the year. Not only that, the Walt Disney release with an all-star cast including Chris Hemsworth, Robert Downey Jr, Scarlett Johansson, Mark Ruffalo, James Spader and Chris Evans among others, now ranks as the third biggest opening ever in Australia. With $17.10m since it Wednesday opening, the film could also find its way onto the biggest weeks ever chart. To crack that list it needs to be better than $19.61m which was achieved by The Order Of The Phoenix and The Two Towers.

What about FF7? It opened just four weeks ago with $14.6m, now not the biggest opening of the year, but this week it smashed through $40m as it rang up another $1.57m. FF7 now boasts the sixth biggest weekend ever and the second biggest week ever with $22.27m.

So far this year year we are on track to have three films taking more than any films did last year – The Battle Of The Five Armies, Fast And Furious 7 and Age Of Ultron.