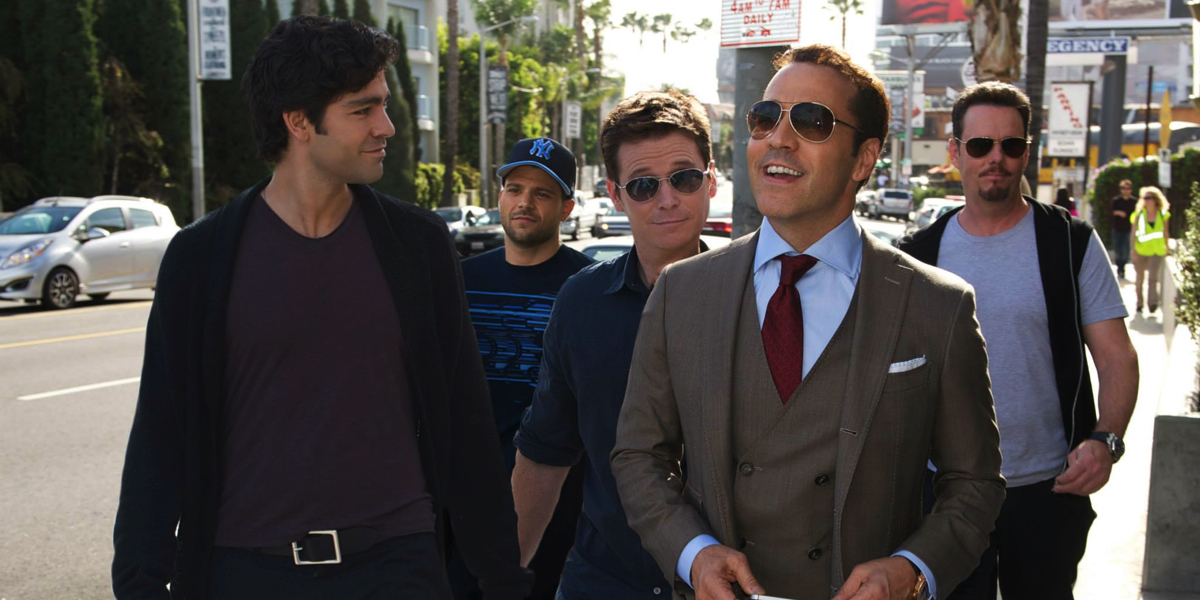 A recent week in Los Angeles where Nova Sydney breakfast hosts Fitzy and Wippa got to hang out with a different star of Entourage on each day of the week hasn’t hurt the opening weekend of the movie with a debut at #1 with takings of $3.40m from 310 screens. That generated a strong screen average just under $11,000.

Although the takings were up on the $3.22m that San Andreas took last weekend, it remains the second smallest opening gross since mid-March when Focus was at #2 on its second weekend with $1.74m.
The total take for the top 20 was $14.72m, marginally up on last week’s $14.41m.

San Andreas was down 36% with weekend two ticket sales holding just above $2m, giving the film a total to-date of $6.78m.

Rounding out the top five was the opening weekend of Aloha with $1.47m. The new Cameron Crowe movie got plenty of TV ad time last week, yet despite starring Bradley Cooper, the movie managed a modest $1.47m opening weekend with a screen average just under $5,000.