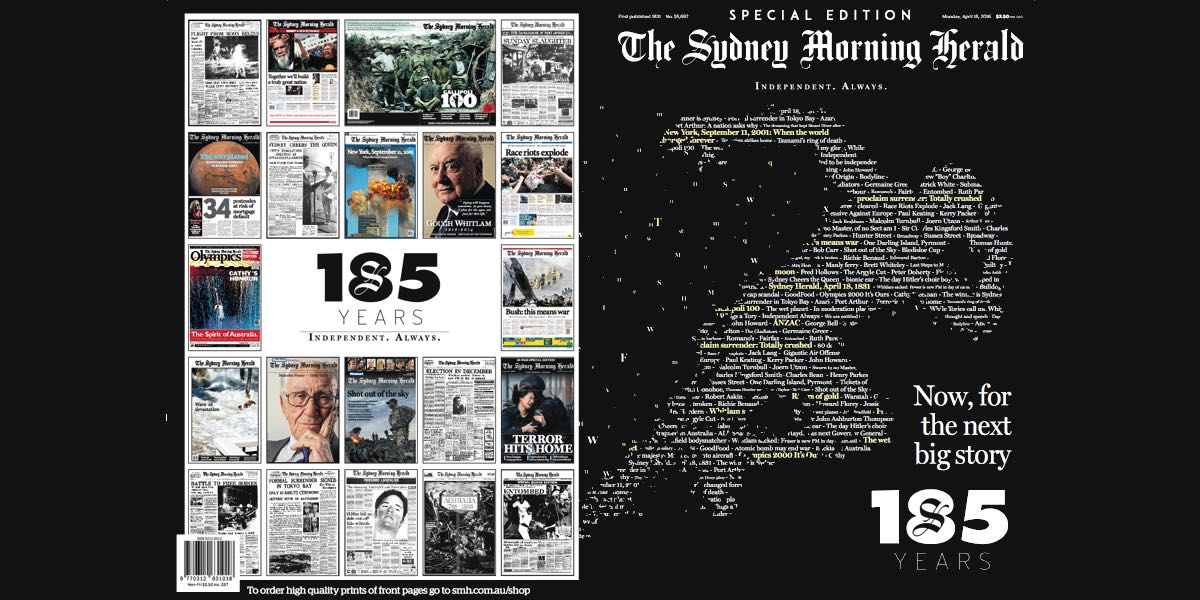 On 18 April 1831, Australia got its first metropolitan newspaper in the form of the Sydney Herald. The first front page was very different from what we see today, black and white, with thousands of words crammed onto a single page. If today’s The Sydney Morning Herald was to adopt that style of publishing, readers would feel suffocated just by looking at it.

“The history of The Herald is essentially the history of Sydney,” the title’s new editor Judith Whelan told Mediaweek in an extensive sit-down conversation at the Fairfax office in Sydney.

Putting down her cup of coffee – Whelan’s first meal for the day – she described the paper’s 185-year journey as “important, vital, interesting, and central to everything that has happened in Sydney, Australia, and the rest of the world.” 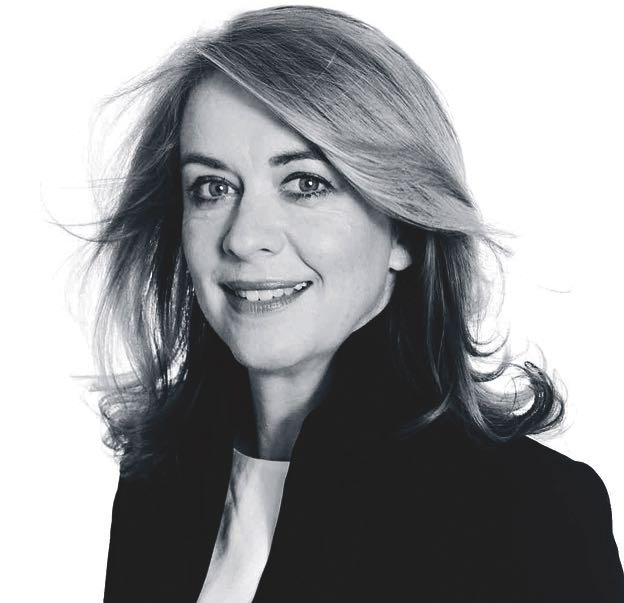 Whelan credited the birth of the paper for “the beginning of the exchange of ideas in a public forum”. Change has been a constant part of Whelan’s career and of The Sydney Morning Herald. The paper spent 181 years printing as a broadsheet before it adopted its current compact form in March 2013. When the news was announced, Fairfax ran an article in its media and marketing section, being careful not to use the “T word” [tabloid] to describe the change. The editorial director at the time, Garry Linnell, emphasised that the tone and the style of journalism would remain untouched. It was also around this time that Fairfax began rolling out its subscription model for online.

In the latest emma readership figures, The Sydney Morning Herald had the #1 cross-platform readership with 5.9 million readers.

“Twenty years ago we wouldn’t have been able to say that. We would have been very proud of our two million readers of the Saturday newspaper. Now, we are accessing so many more people,” Whelan said.

“A lot of people look back to the time when there was just print and say, ‘Isn’t it terrible that the world isn’t like that any more.’ I actually think it’s more exciting now.”

The role of The Sydney Morning Herald in the Australian society has changed since its first four-page edition was sold on the streets of the city. “You’d cover everything. Absolutely everything. From school openings to the opening of parliament to the sacking of the prime minister.

“Now we know that people are not interested in all of that. There is so much going on out there in the world that people come to The Sydney Morning Herald to know what is important, what people are talking about, and know the thing that is occupying the national debate.”

“We are very aware of that. That is another exciting thing about the new world of journalism – we know so much about our audience and how they want us to deliver the news to them. So we are keeping up with the demand.” 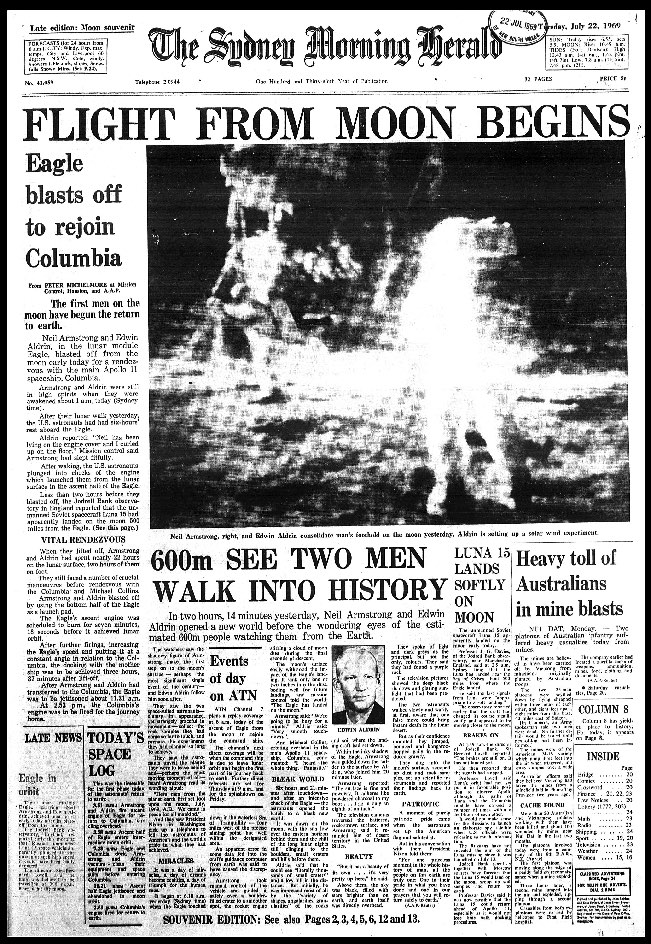 Earlier this year, Fairfax Media announced it would be axing 120 editorial jobs across The Sydney Morning Herald and The Age. The announcement came just under a week after Judith Whelan was named editor.

“The biggest disrupter to media throughout the whole world has been technology,” Whelan stated.

“Every single media organisation in the world is having to transform itself. That transformation inevitably means that new jobs will emerge and jobs, which have been around for a long time, might disappear.

“What we are going through now is a part of that transformation. The Sydney Morning Herald is going to be here for a very long time, delivering stories in every new way to audiences. If we don’t do that, we will shrivel up and die. We have to keep changing. We have to keep adapting what our audience wants from us. If it means we have to dance pretty quickly, that’s okay. We will do it,” Whelan said.

As part of its birthday celebrations, The Sydney Morning Herald will be uploading digital replicas of its old papers. “It is fascinating to go back and see how people consumed news in those days and also what the stories were about. They were very establishment, and it’s not surprising to say that women weren’t featured in them very much,” Whelan commented. If readers were to see a front page published in the same style as 1831, “they’d have to get out their magnifying glasses” to read the print, Whelan laughed. “News is not relevant unless it is written for the audience who is going to consume it.” The Sydney Morning Herald celebrated its 185th birthday in print, online and through a live subscriber-only Q&A session each weeknight last week.

The 16-page wrap on the Monday paper dated 18 February 2016 packaged some of the title’s most iconic covers, stories, and events.

A landing page for the birthday was built online to bring alive old stories via video, interactives and quizzes.

Whelan moderated all the Q and A session throughout the week with well-known journalists from the title. The journalists who were involved included: Peter FitzSimons, Adele Ferguson, Kate McClymont, Ross Gittins and the editor-in-chief Darren Goodsir.

Many of the sessions during the week were sold out. Following on from the response from subscribers to the sessions, Whelan revealed that the title will ramp up its live event offerings. “Through the year we will be having at least one session a month where subscribers can come to hear our journalists speak about some specific topics,” Whelan said.

“The best thing about these sessions is that subscribers will be able to ask us questions,” Whelan said.