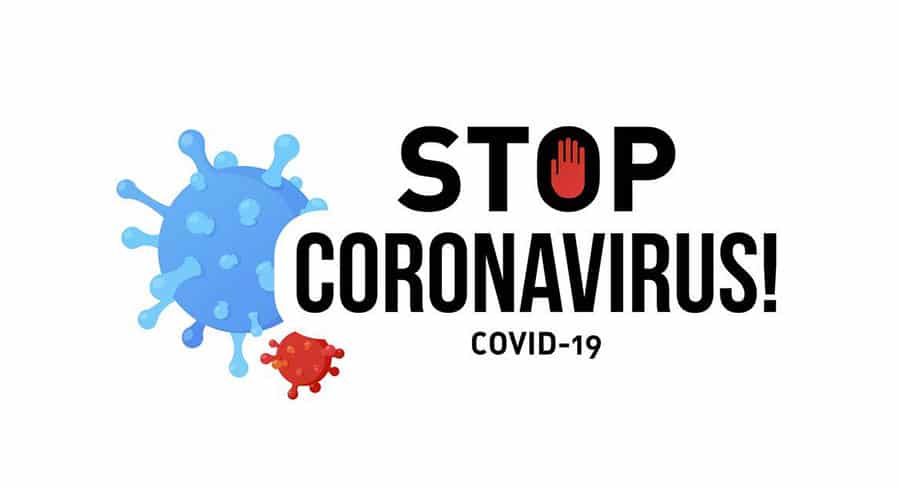 • The international study was conducted by Global Web Index (GWI) between 31 March and 2 April.

Governments ranked as the most trusted source of COVID-19 news in 10 out of 17 countries in the survey. Health organisations came top in two. Broadcasters, which are more traditional sources of news, ranked top in the other five.

The international study was conducted by Global Web Index (GWI) between 31 March and 2 April.

Australia was one of the 17 countries in the survey, with over 1,000 people polled.

When asked about their most trust news source, 57% of Australians nominated Government updates. That was much higher than both the UK (47%) and the US (42%). The country with the highest trust in Government updates was New Zealand with 72%.

The report indicated that social media has the biggest trust gap, with government updates and news channels considered the most trustworthy of sources.

• Globally, people are most likely to be turning to news channels (60%), news websites (55%), news bulletins (45%), government updates (50%) and social media (47%) to keep informed about the outbreak. Around a third are keeping up-to-date via conversations with friends / family or updates from health organizations.

• When we ask people which sources they consider to be most trustworthy, the list looks quite different. Government updates move to the top of the list (around 50%), with no real difference between the number of people using them and the number who say they are trustworthy. Following behind are news channels and then updates from health organisations.

• Social media has the biggest “trust gap” of any source – while 47% are keeping-to-date via this channel, only 14% believe it to be one of the most trustworthy sources. Users of individual platforms are in line with these figures.

• In part, the question of trust gives context for what people say they want from social media: around two thirds say platforms should be providing fact-checked content, with a similar proportion wanting them to filter “fake news”.

Australians had the second-highest level of approval of social media companies and how they have handled COVID-19 – 22% strongly approve and 42% somewhat approve.

When it comes to in-home media consumption, these are the following stats for Australians: