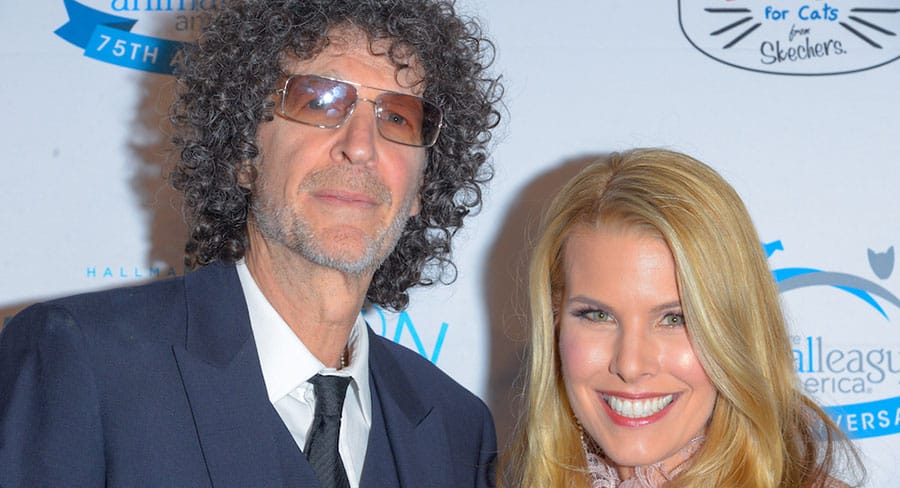 When US broadcaster Howard Stern first moved to US satellite radio broadcaster Sirius XM it put the new business on the map. It also put a large fortune into the breakfast host’s bank account.

But Stern’s current deal for his program expires at the end of 2020 and his thoughts have turned to what’s next.

Howard Stern said that he loves his staff and is open to ideas regarding his expiring contract in December, the radio host commented yesterday on his Sirius XM radio show, reports Bloomberg.

Stern was talking to Sirius XM management before the pandemic hit, but he hasn’t had any “real serious” conversations with management about his contract since then.

“I haven’t really sat down seriously with Sirius XM and figured out what we might do in the future, but I do really love the people that work here and I do love the company. I’m open to some kinda of idea. I have some thoughts about what we might do,” Stern commented further on his show Tuesday.

Bloomberg added: Sirius XM CEO Jim Meyer said on the company’s earnings conference call Tuesday he wants Stern to be on Sirius XM for how long he ever wants to work. Meyer said he had some conversations with Stern’s agent Don Buchwald a couple of days ago.

“I’m not concerned that we won’t find a way together,” Meyer said on the call. “I hope to have more to say when we do our third quarter call.”

If Stern signs for a further five years he will be 71 at the end of the contract.

Way back in 1992 Stern was thought to be earning around US$1.5m annually. Still big money today, but a massive amount close to 30 years ago. His final contract with Infinity Broadcasting for his syndicated FM breakfast show was for $25m annually which covered 2001-2005.

When Stern moved to Sirius XM in 2006 it was estimated his contract was worth $80m annually and has crept higher in successive contracts.

Stern doesn’t broadcast daily, yet Sirius XM does big business with repeat content and runs separate Howard Stern channels. The broadcaster is reported to have rights to his library of content until 2027.