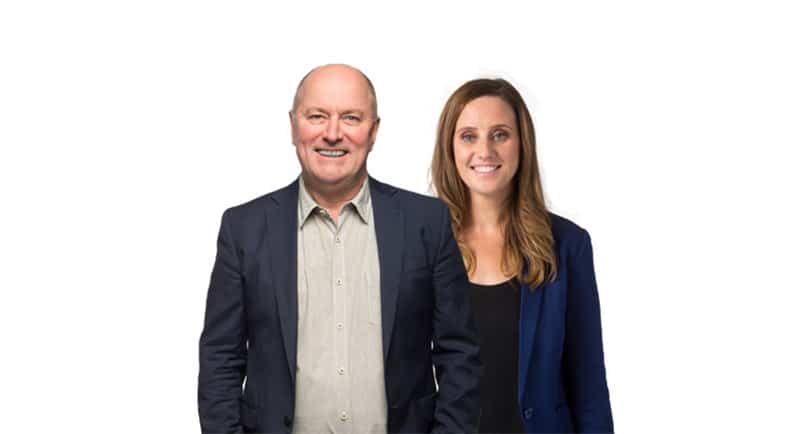 • He will be off air until he gets what will hopefully be a negative result and his throat recovers.

At 5.30am this morning a Rolling Stones instrumental introducing Australia’s highest-rating breakfast show went a little longer than usual. Instead of the usual comforting tones of Ross Stevenson, his executive producer Kate Stevenson was the first voice listeners heard, welcoming co-host Russell Howcroft at the start of a new week.

Stevenson quickly explained that the croaky voice Ross had toward the end of last week had not improved and he had decided to be tested for Covid-19. A test which he took himself. He will be off air until he gets what will hopefully be a negative result and his throat recovers.

The two Stevensons (no relation to each other), appear together and separately on-air at the Nine-owned Melbourne station. They host the Saturday morning 3AW show The Moveable Feast together, and Kate often hosts breakfast survey breaks on weekdays alongside Network 10’s Stephen Quartermain.