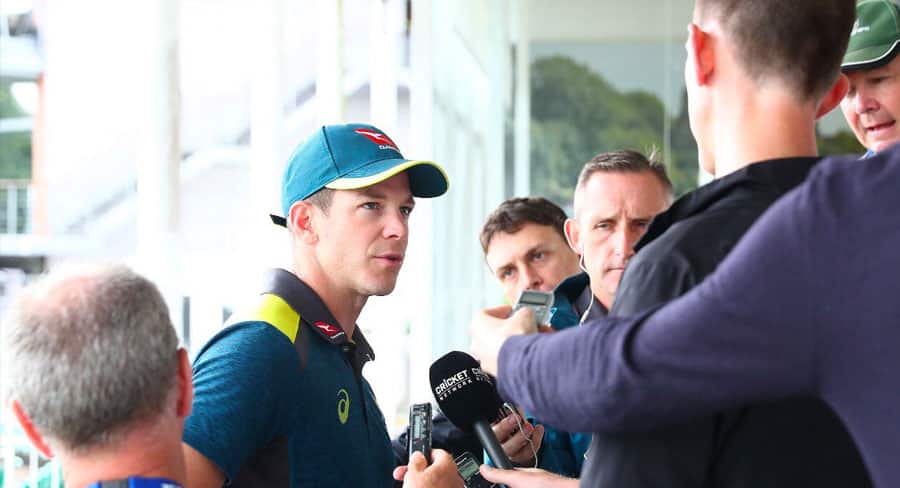 Paine last month became the first Australian captain in 18 years to retain the Ashes in England, when he led the Aussies to a 2-2 result in the Test series against Joe Root’s team.

While the 34-year-old will continue as Test skipper, he will join Seven as a guest commentator for 10 BBL matches once this summer’s series against Pakistan and New Zealand have concluded.

Paine has enjoyed an outstanding career in the BBL with the Hobart Hurricanes as a wicketkeeper and top-order batsmen, and was a key member of the Hurricanes teams that reached the BBL Final in 2013-14 and 2017-18.

“It’s a wonderful and rare opportunity to hear the insights of a current Test captain, but also to have a ripping bloke like Tim join our team.”

Lewis Martin was formerly managing director of Seven Melbourne and he takes on the role as head of sport from Saul Shtein who left Seven earlier this year.