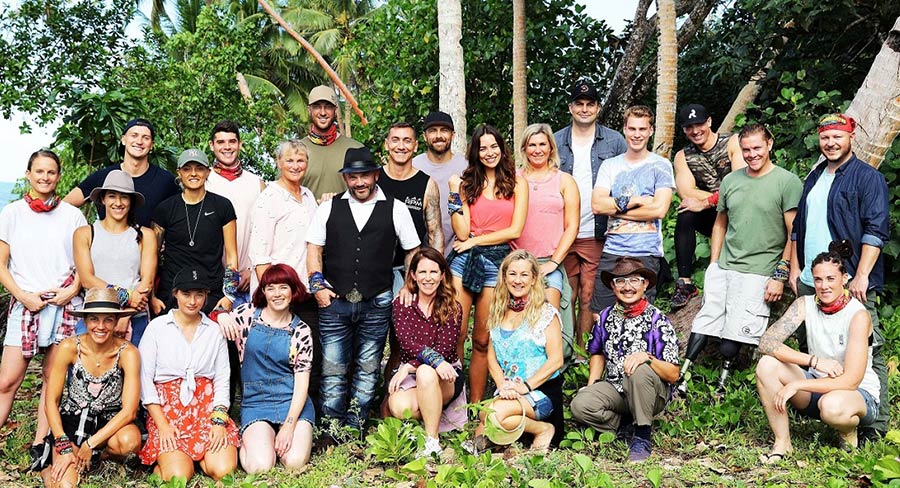 The cliffhanger in a series of Australian Survivor is always how the jury will vote.

Brian Lake eventually became the last member of the jury after he sensationally took his hand off the idol to give his hat to host Jonathan LaPaglia during the final challenge. With Shane Gould already out of the challenge, that left challenge winner Sharn to decide on who to take through to the final Tribal Council, a decision that could have seen her with the title of Sole Survivor if Brian was unable to convince five to vote for him.

Here is how the jury members voted in that final Tribal Council: