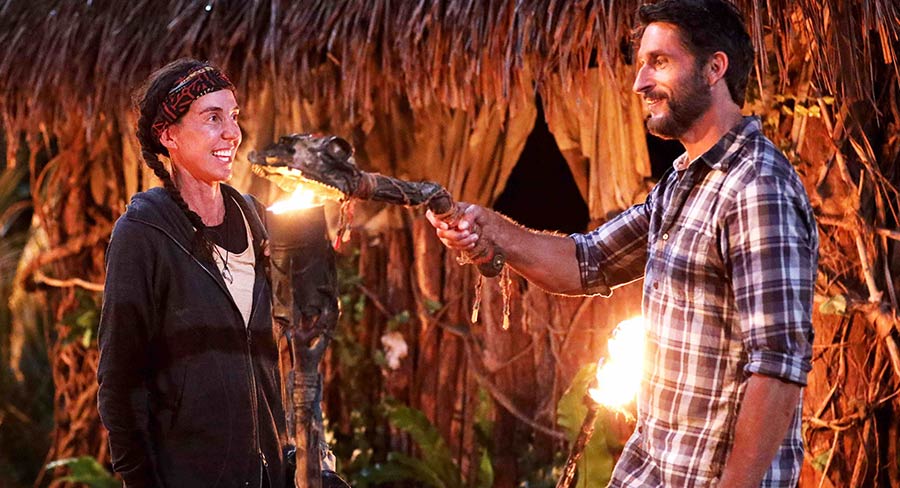 It was the blindside no-one saw coming, least of all The Godmother herself, Janine Allis. But in a surprising episode of Australian Survivor: Champions V Contenders, it became clear that everyone is now playing an individual game and no one is safe from the snuff.

As the final six contestants celebrated Pia’s birthday in the Soli Bula camp, Dirty Harry was busy considering his next move. With Baden, his closest ally, Harry convinced him to talk Janine and Pia into voting out their biggest threat, Luke.

Feeling deflated after Abbey’s flip on both her and Pia at the last Tribal Council, Janine trustingly agreed to Baden’s pitch, in the hope of regaining control of the game once again.
However, just as quickly as tactics were formed, they were removed, as Luke won Immunity for the third time, securing himself another day in camp and in turn, forcing the rest of the tribe to come up with a new strategy.

Back at camp, Janine met with Harry and Baden and suggested they change their target to Abbey. Harry agreed to her face, but decided today was the day to take out his nemesis instead.
Despite Harry and Baden’s best efforts to get Abbey on board to vote for Janine, she was resistant to break Champion ranks and let Luke know of their latest scheme. 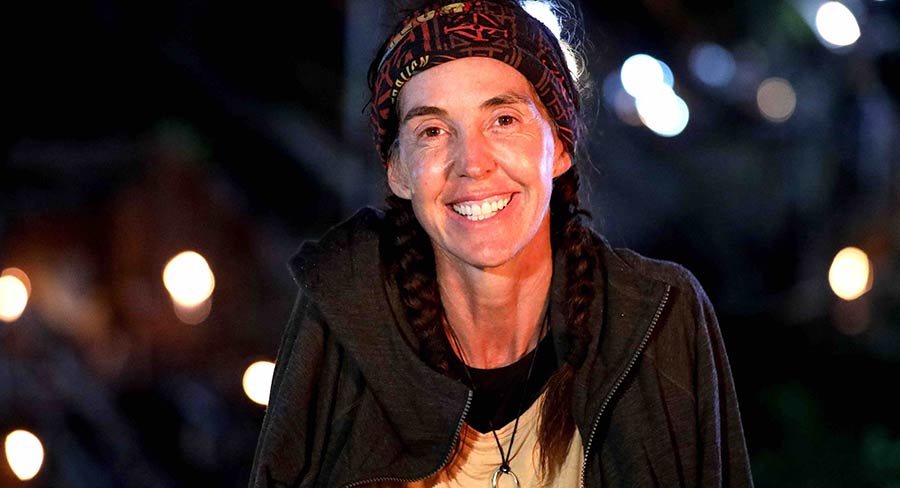 Playing true to her title, The Godmother pitched to all the old Champions to stick together and make it through to the Top 4, which everyone agreed to.
At Tribal Council, Harry called out the Champions distinct strategy of using the contenders for numbers to blindside one of their own, and offered up two votes from himself and Baden to whoever wanted to make a move with them.

Unfortunately for The Godmother, she didn’t heed that warning and became the 19th person voted out of Australian Survivor: Champions V Contenders and sent off to the Jury.
When Janine departed, Luke couldn’t resist a Boost pun aimed at the co-founder of the health beverage empire.