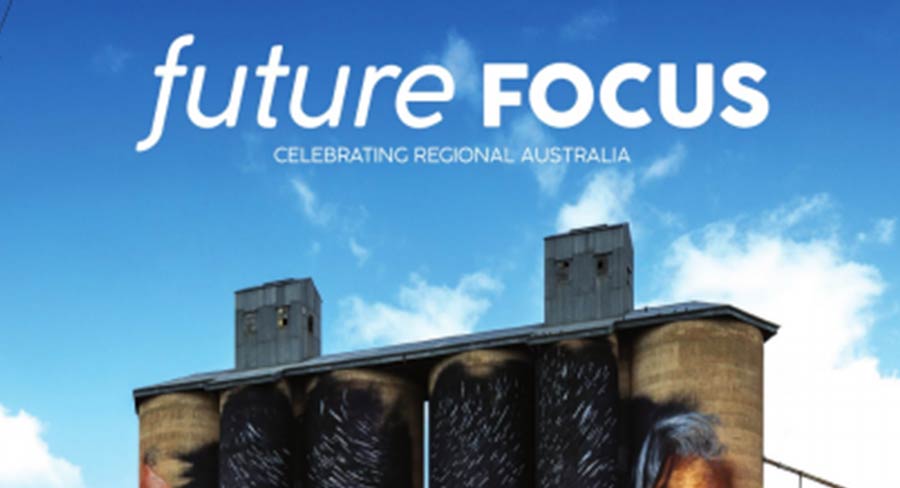 The first edition of the magazine focuses on the theme ‘Planning for Prosperity’.

The project has been launched in partnership with the University of New England and Dell Australia to drive discussion about employment, education and lifestyle opportunities in regional areas, where one-third of the Australian population currently live.

The magazine is being carried in all 14 of ACM’s daily newspapers, including The Canberra Times and Newcastle Herald, as well as agricultural weeklies The Land, Queensland Country Life and Stock and Land in Victoria.

Deputy Prime Minister and Minister for Infrastructure, Transport and Regional Development Michael McCormack, wrote the introduction to the first edition of the magazine, saying work and lifestyle opportunities in the regional centres and smaller towns outside metropolitan areas offered many advantages. 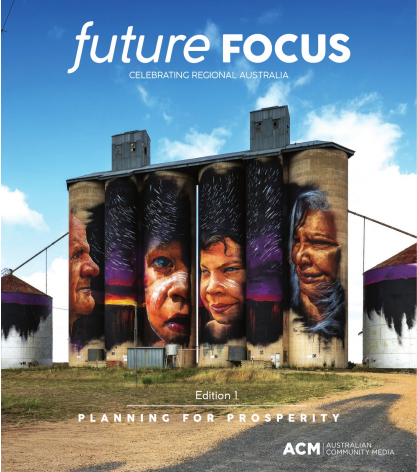 “Clean air. Plenty of space. Wonderful people. Why would you want to live and work anywhere else?” the Deputy PM writes.

“You are 10 minutes from anywhere in town, which is so important when trying to strike the balance between work and life – it means more time for you and your family and less on congested roads.”

“This project strives to focus attention on the opportunities that abound beyond the big cities, the policies and strategies needed to maximise the potential of regional, rural and suburban Australia and how we make sure prosperity is delivered in a balanced and sustainable way”, ACM’s chief executive officer Allen Williams said.

“With the support of our launch partners Dell and the University of New England, we are proud to lead this important national conversation”, said Williams.

ACM has more than 160 news brands publishing online and in print and a national network that stretches into every state and territory. ACM was formerly part of Fairfax Media and recently bought from Nine Entertainment by interests associated with former Domain CEO Antony Catalano and Alex Waislitz’s Thorney Investment Group.

The first edition of the magazine focuses on the theme ‘Planning for Prosperity’ and features commentary by Australian Chamber of Commerce and Industry CEO James Pearson, the Regional Australia Institute’s Liz Ritchie and economic geography professor Phillip O’Neill.