There’s plenty more room around the campfire as Queensland travel agent Daisy and AFL star Simon both lost their place in the game in what was a huge episode of Australian Survivor.

Going straight from Exile Beach into a head-to-head challenge, Daisy and Simon had to put it all on the line in order to make it back into the tribe.

In a game of balance and patience, Simon ultimately came through with the win, which sent Daisy immediately to a place on the Jury Villa. 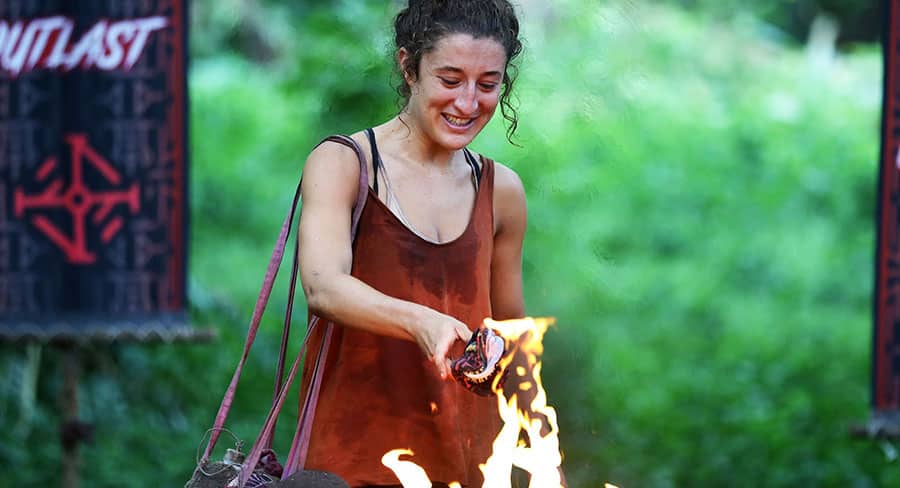 On her time in Survivor, Daisy said: “I’m so proud of everything I’ve accomplished. If anything, the last three days have shown me that I can do absolutely anything.”

Back at Soli Bula Camp, an angry Simon found it hard to adjust to being back with his tribe. Knowing his head was on the chopping block, he started digging up the beach looking for an Idol.

With the power balance shifting so rapidly around the tribe, tonight’s Immunity Challenge was a hard fought battle with everyone trying to secure their future in the game.

A puzzle that required balance and accuracy, the fight ultimately came down to Luke and a desperate Simon for the win, but it wasn’t to be for the former Brisbane Lion, with Luke taking out the immunity necklace for a second time.

While Luke, Harry, Baden and Abbey decided to keep their target on challenge-threat Simon, Pia and Janine aimed to swing the vote towards their former ally, Abbey. 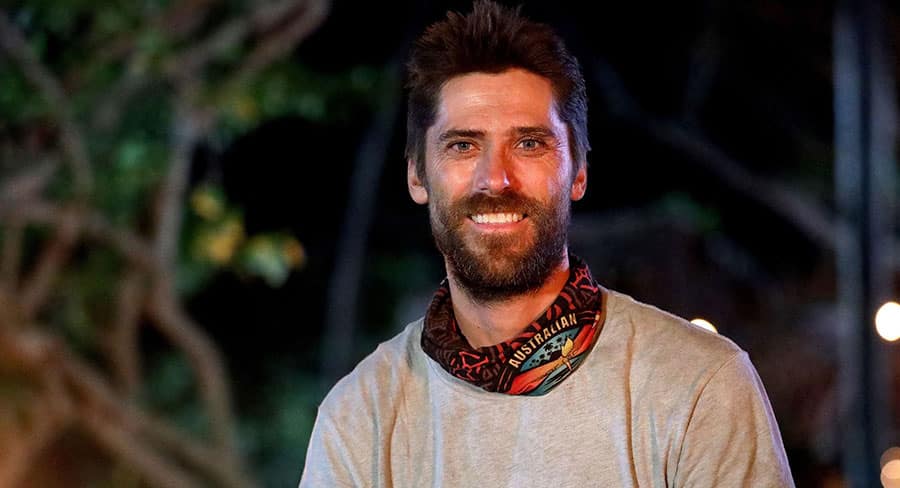 But ultimately, Simon had run out of lives in the game, with the entire tribe voting for his departure.

On leaving, an emotional Simon said: “What’s harder to win a Brownlow or the title of Sole Survivor? Well for me, I’ve won a Brownlow, but haven’t really got too close to winning Sole Survivor, so I think Sole Survivor’s got it.”