Network Ten and Endemol Shine Australia set the Survivor bar very high last year with the first season of Australian Survivor. With the second season’s filming complete and the telecast date set for next week, Mediaweek asked TEN’s executive producer and head of entertainment and factual at the network, Stephen Tate, who was on the ground in Samoa, if they could create the same magic with season two.

As to how the new season stands up, Tate said: “We are in very good shape. I have just seen some of the completed launch episode and it is spectacular. It tips its hat to where we left things last year. We very much celebrate everything Samoa brought to the production last year. In season one we really only scratched the surface of what that country and those islands had to offer.

“When I first spoke with Mediaweek after the network announced the commission, we noted the series had a lot of work to do and comes with very high expectations, especially the super fans. I have not known a format that has so many rusted-on fans.” 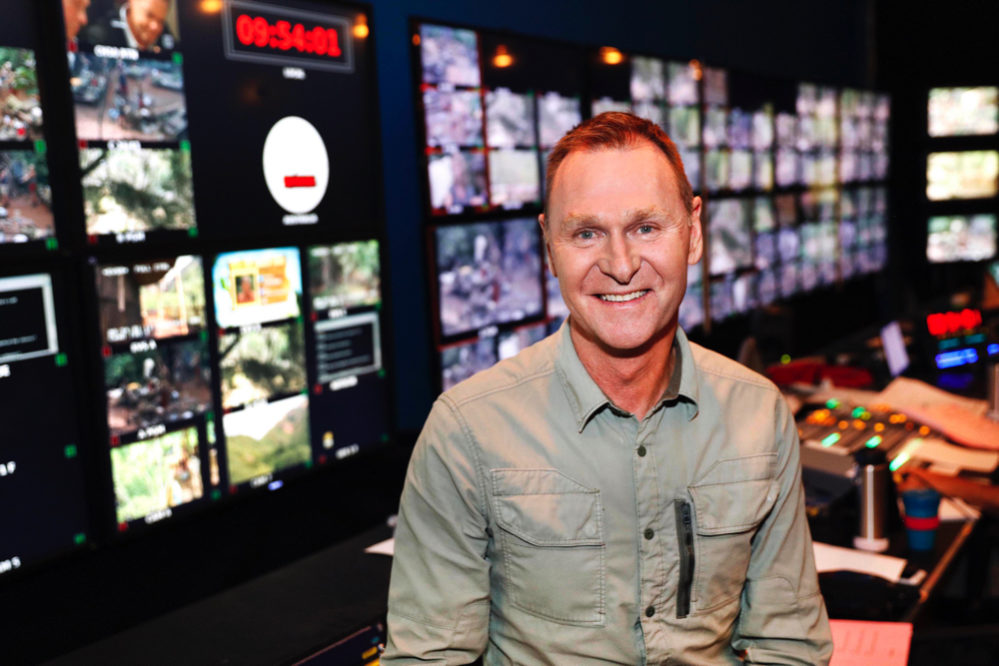 Tate noted that everyone working on the show was also very invested in the format, with feedback on what sort of things you can and can’t allow on Survivor.

“This season we have all new tribal beaches and all new challenge locations and they all look amazing. One location that doesn’t change is those incredible lava fields and the pounding waves that left such a lasting memory in the final episodes of season one.”