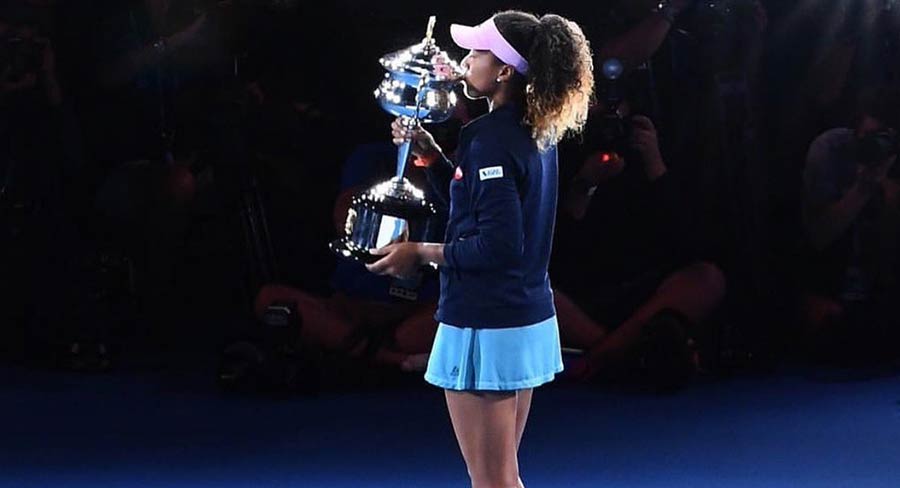 • Global audiences are expected to reach record highs for 2019

As the Australian Open celebrates a record attendance of 796,435 at Melbourne Park during the tournament, Tennis Australia has reported in Japan record numbers followed Naomi Osaka’s journey to the women’s final.

Osaka’s historic win over Petra Kvitova attracted a TV audience of more than 20 million in Japan alone. Official ratings confirm the women’s final was the most-watched program in Japan during the Australian Open, and one of the most watched telecasts in recent times.

There was additional viewership on long-standing pay TV broadcaster WOWOW, and prior to the final, both Osaka’s and Kei Nishikori’s matches averaged between 2.5 million and six million viewers.

“Achieving a 20 million viewership on TV for any program, in this age of media disruption, is extraordinary and an indication of how passionate the fans are about their local heroes. To put it into further context, the women’s final was watched by more than double the average numbers of Japan’s most watched weekly programs.”

NHK’s Australian Open coverage this year was enhanced by live transmission – on its free-to-air terrestrial channels – of all Osaka’s and Nishikori’s matches, regardless of the time of play.

In Australia, Nine’s audiences for the women’s singles final peaked at 2.1 million viewers, placing Nine at number one with a 47.9% market share.

Global audiences are expected to reach record highs for 2019, including more than four million viewers in China for the women’s doubles semifinal featuring Shuai Zhang.