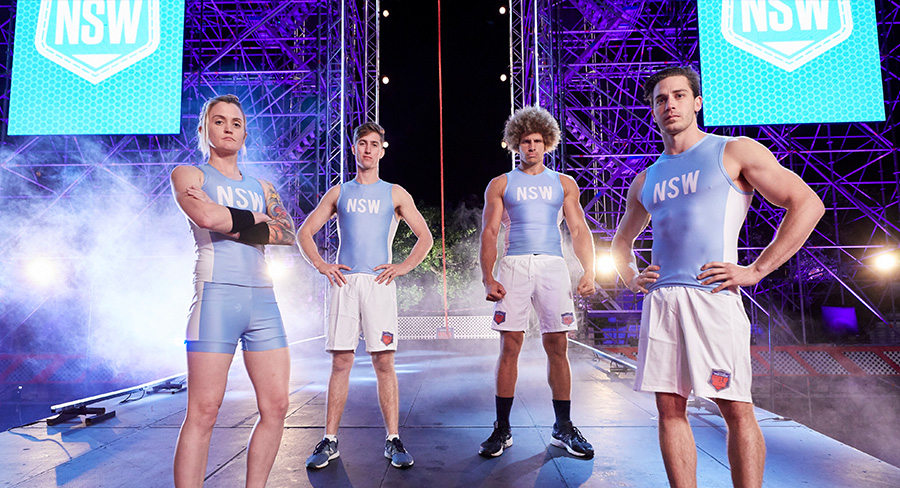 • Which state will be crowned the winner of Australian Ninja Warrior: State of Origin?

20 of Australia’s best Ninja Warriors will represent their states over two huge nights on Australian Ninja Warrior: State of Origin starting Sunday, August 16, at 7.00pm on Nine and 9Now.

In an Australian Ninja Warrior first, five teams from Queensland, New South Wales, Victoria, South Australia and Western Australia take on nine of the world’s toughest obstacles in a competition with state bragging rights and $100,000 in prizemoney on the line.

The stakes are raised with the Power Tower returning at the end of each night, testing the physical strength and mental resilience of the toughest of Ninjas to ultimately decide who wins.

In this gripping showdown, five teams of four Ninjas will represent their states: 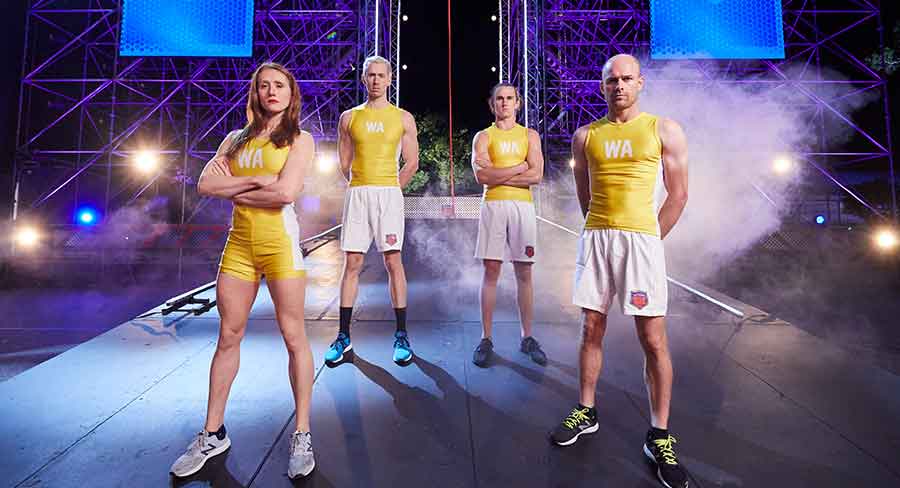 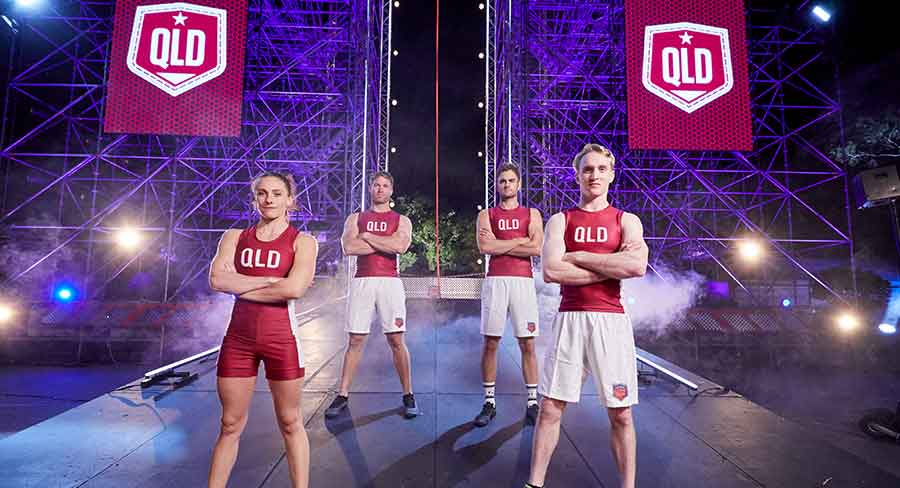 Two previous series furthest-fastest Ninjas, Rob Patterson and Fred Dorrington. Plus circus performer Skye Haddy, one of only eight women to make the semi-finals in the latest season of ANW, and Ryan Solomon, a three-time ANW grand finalist 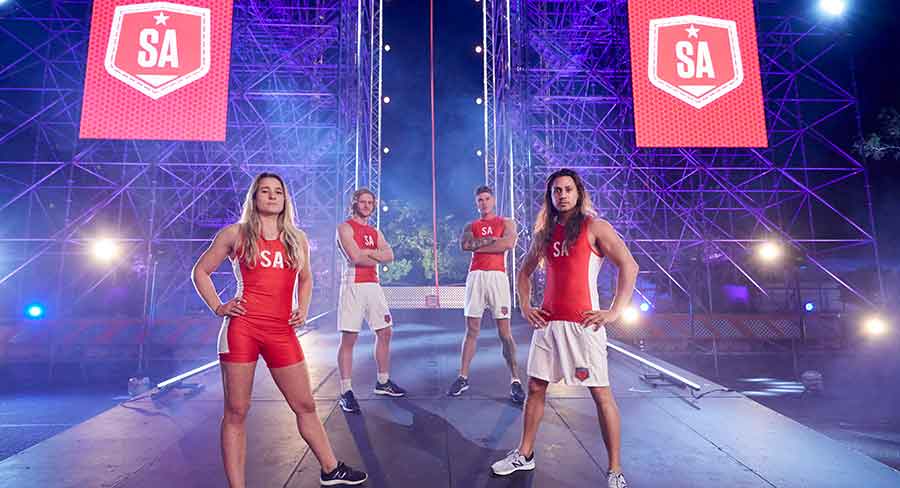 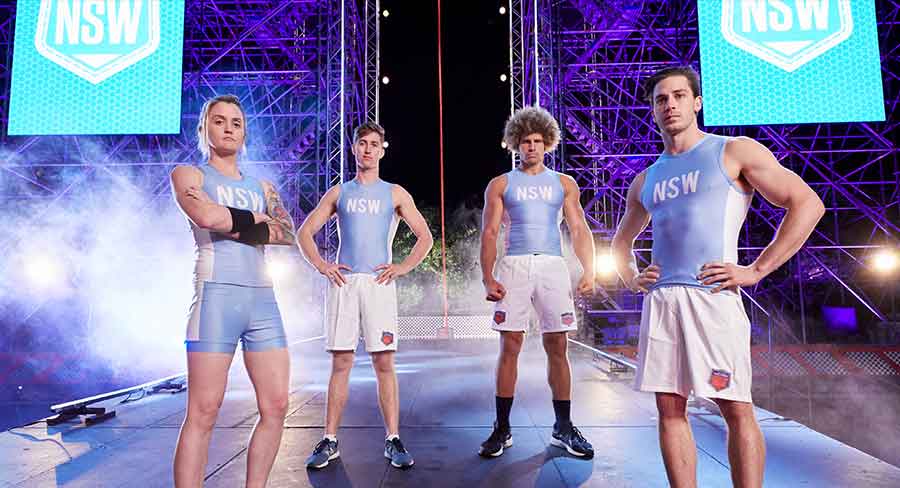 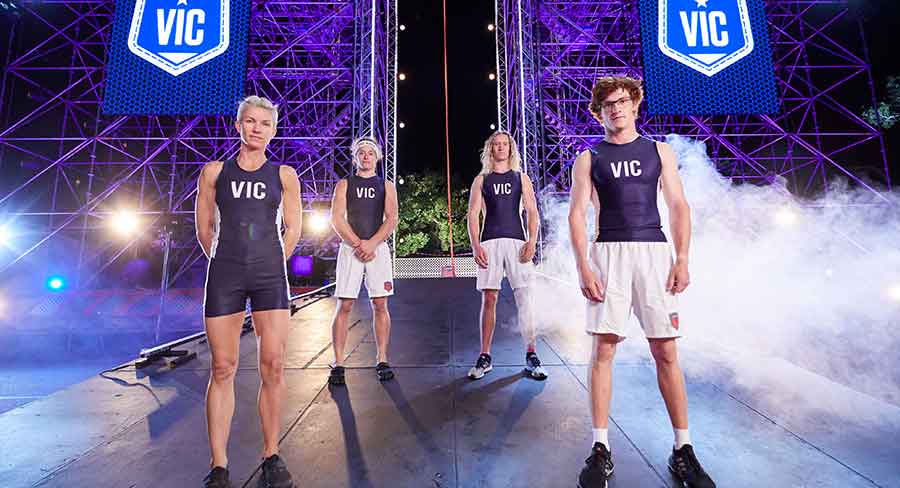 A team built for speed. There’s multi-grand finalist Ashlin Herbert; dual grand finalist and one of three Ninjas to reach the top of Mount Midoriyama this week, Zak Stolz. The 2018 and 2019 semi-finalist Mel Armstrong, and 2019’s furthest-fastest, Charlie Robbins, who missed out this week on becoming the first Australian Ninja Warrior by one second.

Whatever the sporting code in Australia, state rivalry never fails to deliver, and Australian Ninja Warrior is about to take it up a gear.