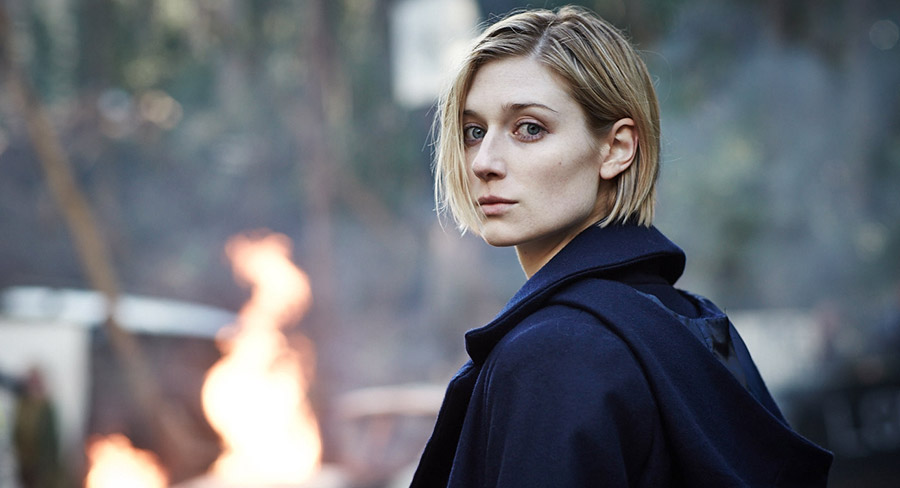 The Kettering Incident led the pack, but Miss Fisher’s Murder Mysteries is snapping at its heels.

Focusing in on just the data for 2017, more net returns flowed from the eight-part series The Kettering Incident to investors than from any other television drama with investment from Screen Australia – excluding children’s drama.

The moody mystery drama from Porchlight Films and Sweet Potato Films headed the 2017 top 10, whether Australian and New Zealand (ANZ) net returns were lumped in with rest of world (ROW) or not. (ANZ sales added only between $5K and $110K for the year to each of the dramas in the lineup.) Every Cloud Productions had two series of the same drama, Miss Fisher’s Murder Mysteries, in the list, in the second and third spots.

Half of the top 10 screened locally on ABC TV.

Actual net returns back to investors cannot be reported against individual projects for reasons of confidentiality, but the total from ROW for all 10 in 2017 was $2.93 million. It rises to $3.05 million with ANZ added.

The criterion used to determine this top 10 was net returns to investors in calendar year 2017. Wanted series 1 is the most successful of the 10 when a different criterion is applied, namely the value of sales signed off during 2017 – because rights to Wanted were sold to a very major territory. The Kettering Incident sold to the most territories during that period, however. (Payments usually arrive long after sales contracts are signed, delaying the flow of net returns to investors.) As a group, the top 10 dramas have notched up a total of 340 rest of world (ROW) sales valued at nearly $70 million since first becoming available to buyers – and that amount boiled down to a net return of $20 million for investors.

Top of the Lake series 1 has attracted the most sales in its lifetime and those sales are worth double the value of the sales of any of the other nine dramas. (It made a lot fewer sales in 2017 than the other nine according to Screen Australia data.)

How a television drama performs abroad each year has a lot to do with where it is in its sales cycle. A lot of buzz early on augurs well.

Further series were recommissioned in six out of 10 cases. US versions were sparked by two of the four not recommissioned: The Slap, Secrets & Lies, The Kettering Incident and Deadline Gallipoli.

More in-depth details on the report on Screen Australia’s website.