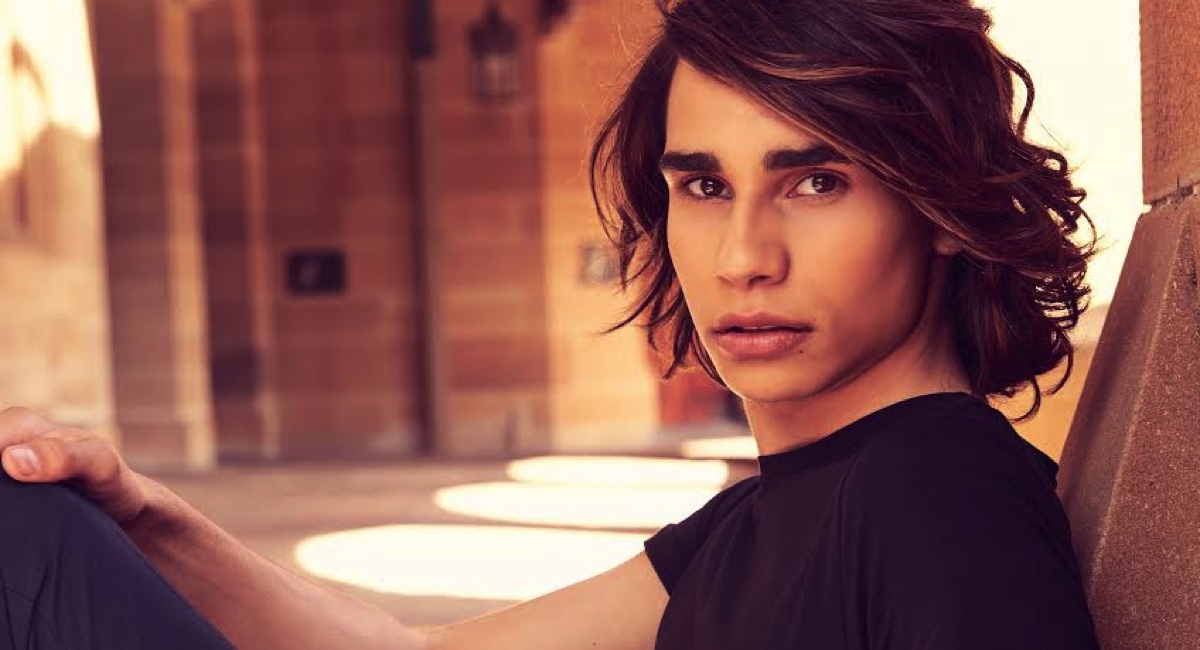 SBS has chosen Isaiah as Australia’s contestant at the 2017 Eurovision Song Contest, to be held in Kyiv, Ukraine, and broadcast exclusively on SBS in May.

The Eurovision Song Contest is broadcast over SBS’s Eurovision weekend – Friday May 12, Saturday May 13 and Grand Final Sunday May 14, 7.30pm on SBS. Live early morning broadcasts begin Wednesday May 10, 5am on SBS.

17-year-old Isaiah first stepped into the spotlight last year when he was crowned winner of The X Factor Australia 2016.

“The theme of Eurovision this year is Celebrate Diversity and we are once again thrilled to be participating in a global event which could not be more aligned with SBS’s own purpose. Isaiah is a young artist who beautifully embodies the Australian spirit with his passion, hard work and humility, not to mention immense talent at just 17 years old. We are proud to have him represent our country, and can’t wait to see him shine in Kyiv.”

“At only 17, it’s a truly remarkable achievement for Isaiah to be representing Australia in Eurovision this year and I am very proud that he has been given this opportunity to showcase his immense talent on this global stage.

“Isaiah is currently capturing the world’s attention with his first single ‘It’s Gotta Be You’, which has surpassed 50 million streams on Spotify after only three months and is already Platinum sales in Sweden and just about to reach Gold in Denmark. Incredible voice, humble nature and great determination will win the hearts of Europe with ‘Don’t Come Easy’, written by powerhouse songwriters DNA songs (David Musumeci and Anthony Egizii).

“I am also delighted that Sony Music Entertainment Australia will be partnering again with SBS CEO & MD Michael Ebeid and his team along with the very talented Paul Clarke from Blink TV in bringing Australia’s voice to the Eurovision song contest.”