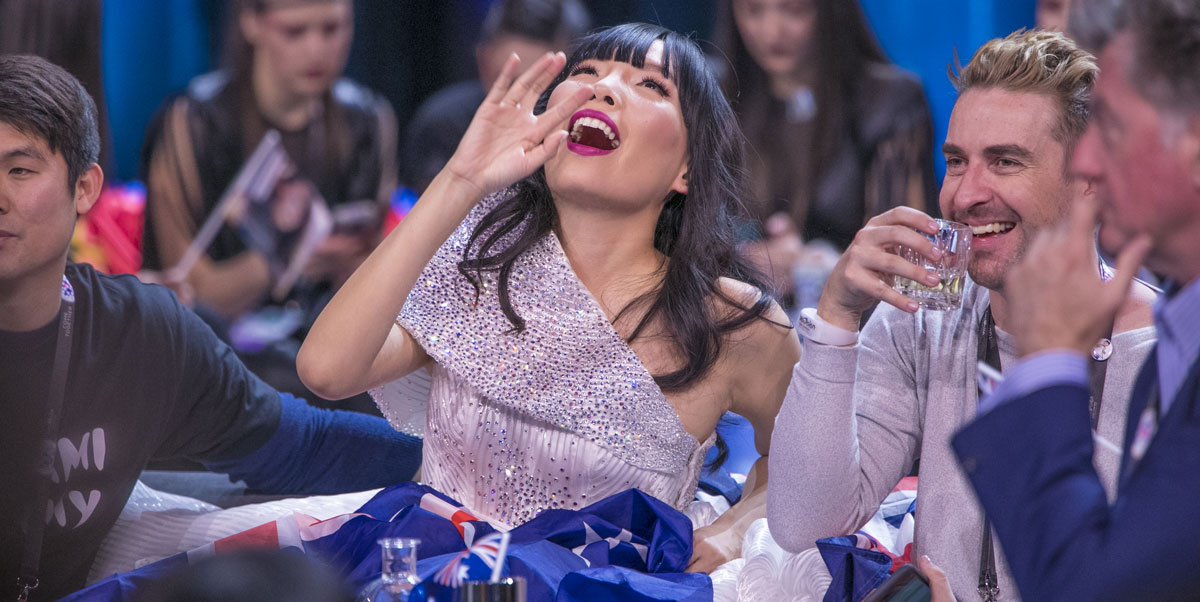 The broadcast of 2016 Eurovision Song Contest on SBS and Australia reached 3.7 million Australians

SBS has confirmed overnight that Australia has been invited to compete in the Eurovision Song Contest 2017. The broadcaster SBS has secured Australia’s participation for a third consecutive year. Singer Guy Sebastian represented Australia in the singing competition for the first time in 2015. The 2017 competition will be held in Kyiv, Ukraine in May.

SBS MD Michael Ebeid said. “Dami Im’s magnificent Grand Final performance in Stockholm earlier this year secured Australia the runner-up position on the world’s largest stage, a testament not only to her amazing singing prowess but the humbling way the European community has embraced our entry into the competition.”

Australian head of delegation, director of Blink TV, SBS’s Eurovision production partner, Paul Clarke said: “Dami Im’s performance in Stockholm felt like a truly historic moment for Australian music, a moment when Europe really opened its arms to us. We are thrilled to be back, and we can’t wait to see what’s in store for us this year.”

The broadcast of 2016 Eurovision Song Contest on SBS and Australia reached 3.7 million Australians across all three broadcasts combined.

SBS has been airing Eurovision for over 30 years.