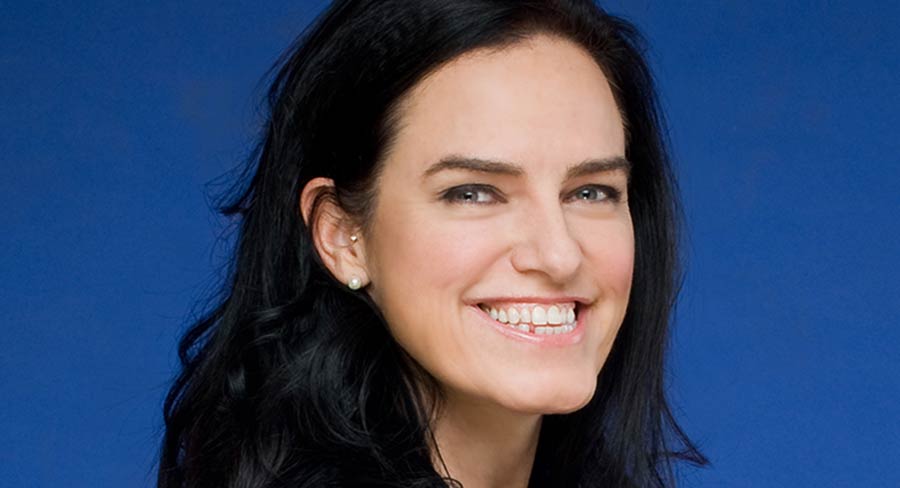 In October last year, Batty signed on as chief content officer with Hooq in Singapore.

Armed with a Canadian birth certificate and an Australian university degree, Jennifer Batty travelled the world and worked all over, gaining a global perspective that’s now being put to use in an increasingly globalised media landscape.

She’s been very much a global operator, having worked in diverse media companies in a diverse range of territories including Hong Kong, India, Scandinavia, US, Eastern Europe and Canada.

In October last year, Batty signed on as chief content officer with Hooq in Singapore. Hooq is a joint venture between SingTel, Sony Pictures and Warner Brothers, which bills itself as Asia’s first premium VOD service.

Batty tells Mediaweek that her global experience and perspective very much come into play in her new role.

“Definitely, working and travelling in many countries has helped me to understand and appreciate that no two countries are the same and even within one country you can have a very diverse audience,” she said.

“I’m much more aware of cultural sensitivities that we don’t experience in Australia, Canada or other more Western countries.

“I have been incredibly lucky that, after many years in Europe based in London, I was able to transition to Asia.

“Asia is such a dynamic area and the opportunities are endless here. With Hooq’s current partners in our five territories we have access to over 500 million people and the possibilities are endless.

“I also work with a great team at Hooq and we have country content heads in each territory who are experts in the territory. I’m very excited to be part of this new wave of media consumption in the OTT world.”

“We acquire different content for each territory – we have the ability to program for each territory, as every territory is different. Local content is a big driver of viewing minutes for us in Indonesia, Philippines and Thailand, where as Hollywood content drives the minutes in Singapore and India.

“The local content genres vary in each territory – horror is very popular in Indonesia and a great romance goes far in the Philippines.”

“I’d hate to reveal my age,” she said, “So I’ll stick to the story that Alliance Atlantis was my first job in media. I started in content sales at Great North International that was partially owned by AAC and then they became AAC Fact and I moved to London with them.

“I worked across content sales, content development, pre-sales and production. [It was] an amazing experience and a fabulous group of people.

“Surprisingly one of AAC’s founders (and CEO) was Michael MacMillan, who also founded Blue Ant Media, who we sold the RTL CBS Channels in Asia to just about a year ago.”

“RTL was an amazing experience,” she said. “We set up a joint venture in India to bring international content to the Indian audience but with a slight twist – we dubbed all the content into Hindi.

“At the same time CBS had a JV with the same partner in India and we decided to work together to launch RTL CBS linear channels in South East Asia.

“The RTL CBS linear channels were the fastest growing pay-TV channels – 18 countries in 18 months. The JV then sold them to Blue Ant Media just over a year ago.”

Batty added that while the media industry was evolving when she first started out, the biggest transformations have been in recent times.

“If I went back to when I first started in media and someone told me that I would be happily consuming content on my mobile phone, I would have laughed at them and told them they were out of their mind. But yet today that is the norm,” she said.

She explained the biggest change in the last five years is the control consumers have over what they watch, how they watch and when they watch.

“The possibilities they have now are far superior to five years ago, especially in the territories where Hooq is. Five years ago they had to sit at home in the living room with the family and linear channels influenced them on what to watch and when. Now they are telling us what they want. It’s a great time to be a viewer!”

On the subject of viewing, regional industry insiders attribute much of Batty’s success to the fact that she is a great watcher of TV, not that she wants to be compared to that other alleged great TV watcher, Donald Trump.

“Oooh, I’d really hate to compare myself to Donald Trump, even when it comes to watching TV,” she laughed.

As for what the future holds in the content business, Jennifer Batty said, “This is an incredible time to be in the media/content industry. The future is exciting but I can’t give away all my trade secrets.”