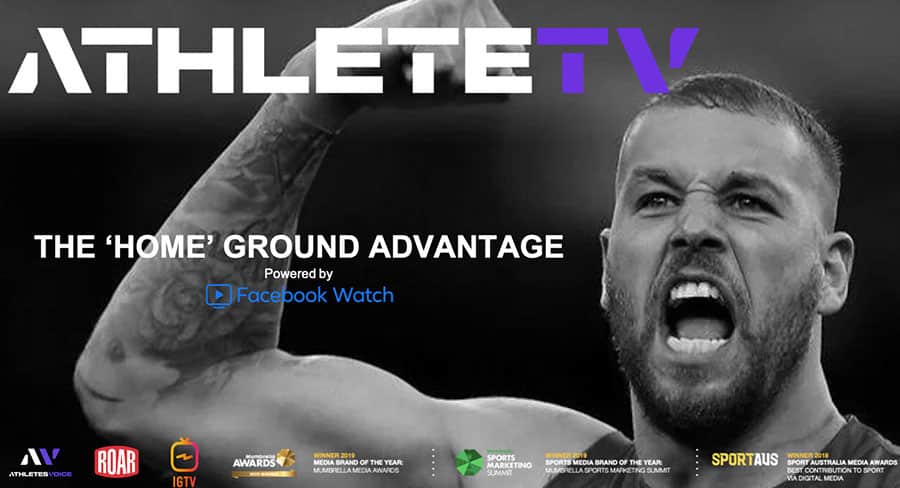 AthletesVoice has launched AthleteTV (ATV), a new online TV series. The brand-funded video series is created in partnership with Facebook and will be distributed on both Facebook Watch and IGTV.

The show will aim to bring real perspectives from inside the private world of stars, creating new opportunities for fan, athlete and brand engagement.

Each of the 48 episodes will feature talent representing multiple sports, both team and individual, based in Australia and abroad. Audiences will get to ask their favourite athletes questions, see them share their most valued personal possessions and learn how they are staying sane at home. 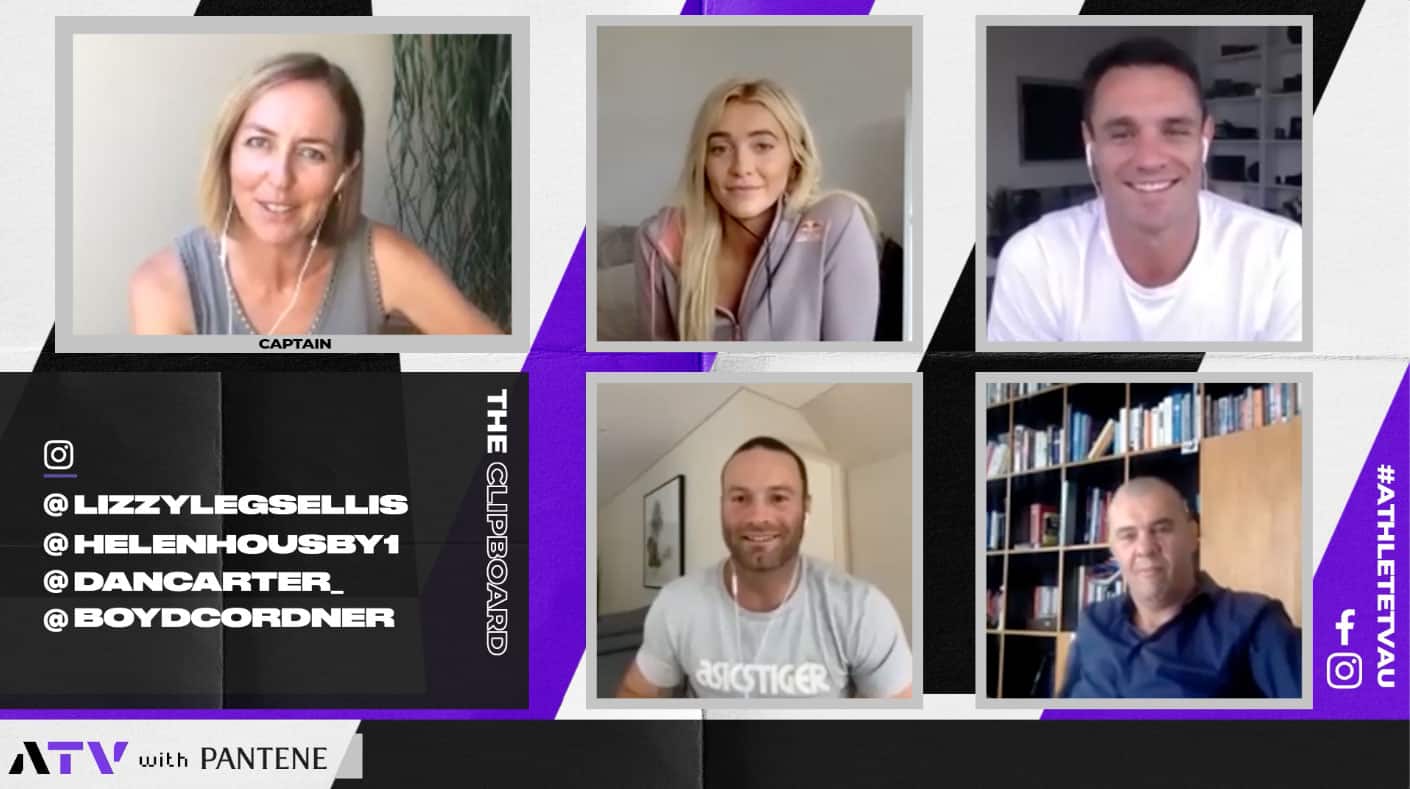 AthletesVoice & The Roar CEO, Kerry McCabe, said: “The reality right now is that our athletes have been stood down without pay or on reduced pay, sports lovers have little to watch, and brands have lost opportunities for engagement with this valuable audience. There are only so many trick-shot challenges, re-runs and greatest ever lists we can all take. We decided to work with these stakeholders and Facebook to create and evolve a product to enrich the lives of sports lovers who number seven million plus. We want to help fill the content void and support athletes through what will be a quite different sports industry and media landscape in the future.” 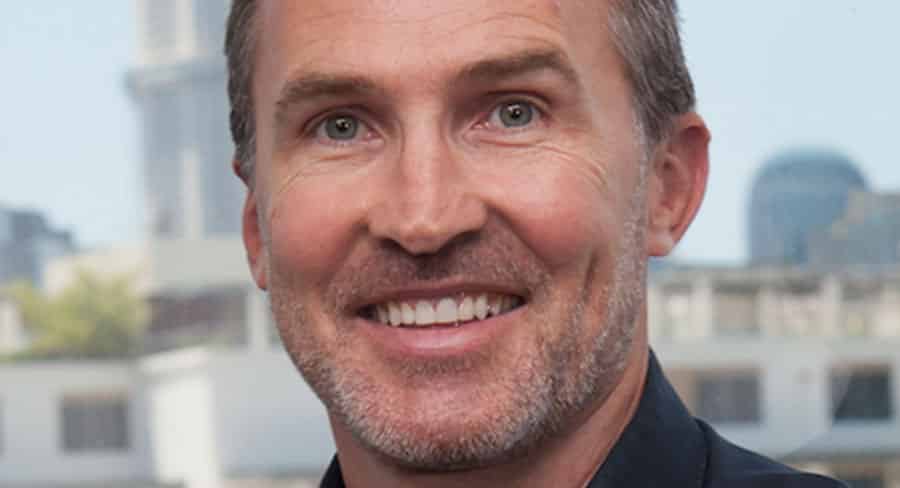 With lockdown restrictions the show relies on cameras inside living rooms, kitchens and home offices of some of the world’s most celebrated sports stars, with the show created and curated by the athletes themselves.

Commenting on the partnership, Karren Rogers, ANZ Sports Media Partnerships at Facebook, said: “Right now we’re all craving more personal connections in our daily lives. ATV can hopefully serve as a great companion during this time and we’re excited for Facebook Watch and IGTV to help create some much-needed connection around this content.” 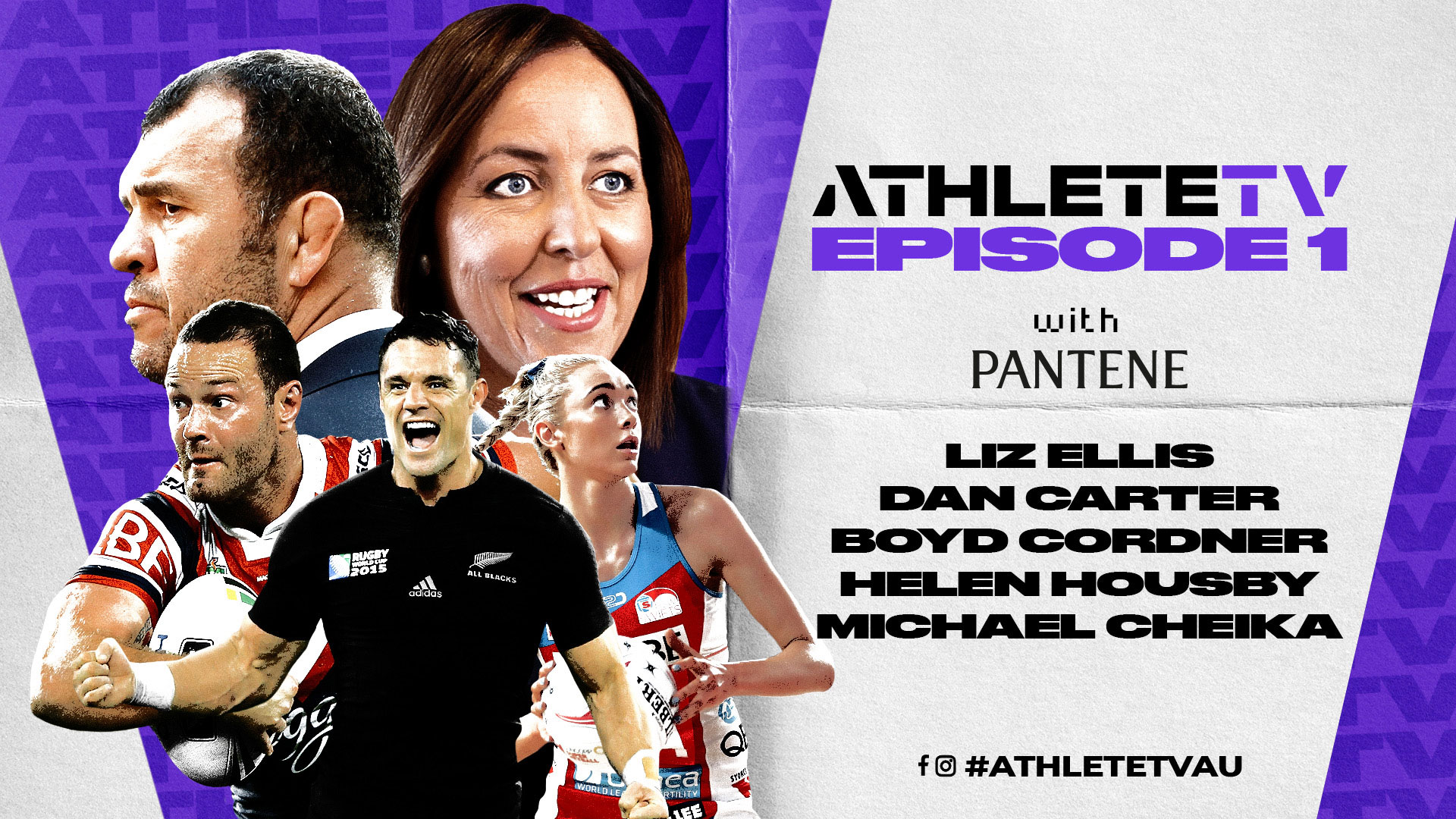 Commenting on Pantene’s sponsorship of Episode One, Stephanie Doyle, Assistant Brand Manager at Procter & Gamble, said: “Sport, and everything it represents for millions of Australians, remains an extremely valuable territory for us, even while sport itself is forced to take time-out. By partnering with some of the biggest and most influential names in sport, ATV provides a strong, clear and well-timed opportunity for us to connect with Australians around the key messages of our #weareunbreakable campaign, in a format that is authentic for its audience.”

Commenting on being involved in the first show, Rugby League star and Sydney Roosters co-Captain, Boyd Cordner, said: “Being cut off from our followers has been one of the hardest parts of life as a professional athlete during these crazy times, so to be able to welcome the people that matter most to sport into our homes through ATV is a great thing to be a part of.”