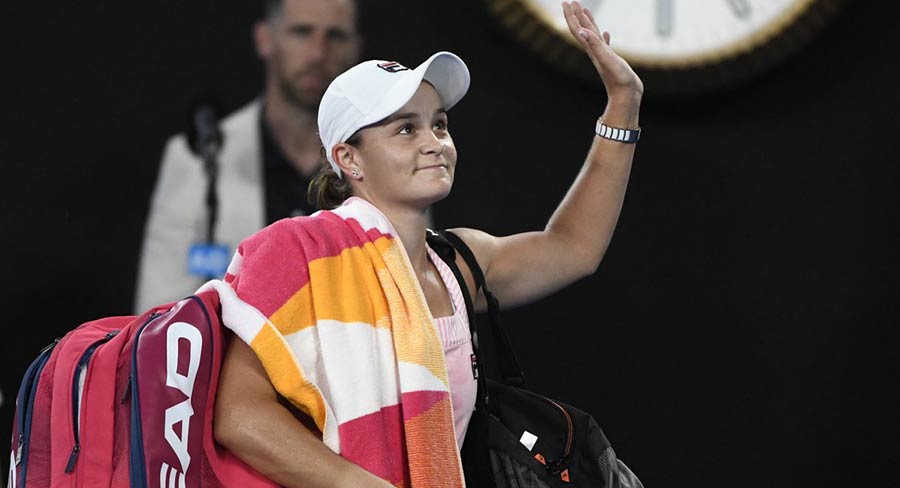 Barty, now world No 13 after an impressive summer campaign where she became the first Australian female quarter-finalist at the Australian Open in 10 years, is sitting at a career-high ranking.

Gavrilova will aim to build on her Fed Cup form after sealing victory over the Netherlands in Wollongong last April. Priscilla Hon, Astra Sharma and Kimberly Birrell will all push for selection in the final four during the week leading into the tie. Sharma has been named in the Fed Cup team for the first time following a breakout Australian Open where she earned her first ever main-draw Grand Slam win and reached the mixed doubles final as a wildcard pairing with fellow Aussie J.P. Smith. She too is currently sitting at a career-high world ranking.

Kimberly Birrell has also hit a career-high ranking following her incredible summer that culminated in a third round appearance at the Australian Open.

Priscilla Hon rounds out the team playing off for full selection.

Representing the US will be world No 17 Madison Keys , Danielle Collins (23), Sofia Kenin (37) and doubles No 13 Nicole Melichar.