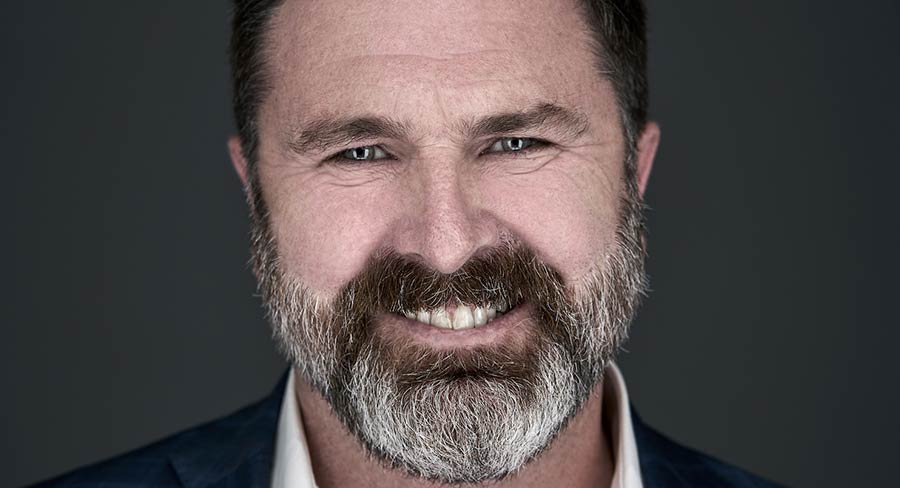 • Anthony Bartram has been appointed to the newly created role of national trading director.

ARN has announced new appointments and internal promotions as part of a restructure of its national commercial leadership team.

Anthony Bartram has been appointed to the newly created role of national trading director. Bartram joins ARN from Adshel and oOh! and brings more than 15 years of media sales experience to the role. He will be based in ARN’s Sydney office, commencing in late April. Lauren Joyce has been appointed to the role of national strategy director. Joyce is a Cannes Young Lion Gold Award winner and has previously held strategic and client partnership roles at Mamamia, Universal McCann and Ensemble. Based in ARN’s Sydney office, she will join the team in April. Sam Harris has been appointed Melbourne agency sales director. Harris has previously held roles in media agency and media sales at Starcom, Authentic and SBS. He will commence his role in May. ARN’s chief commercial officer Pete Whitehead said: “These new appointments and promotion are part of ARN’s ongoing commitment to invest in the very best talent and expertise across all facets of our business. The restructure of the national commercial leadership team is a key part of ARN’s commercial strategy to continue to drive growth across our audio and digital platforms in all markets.”