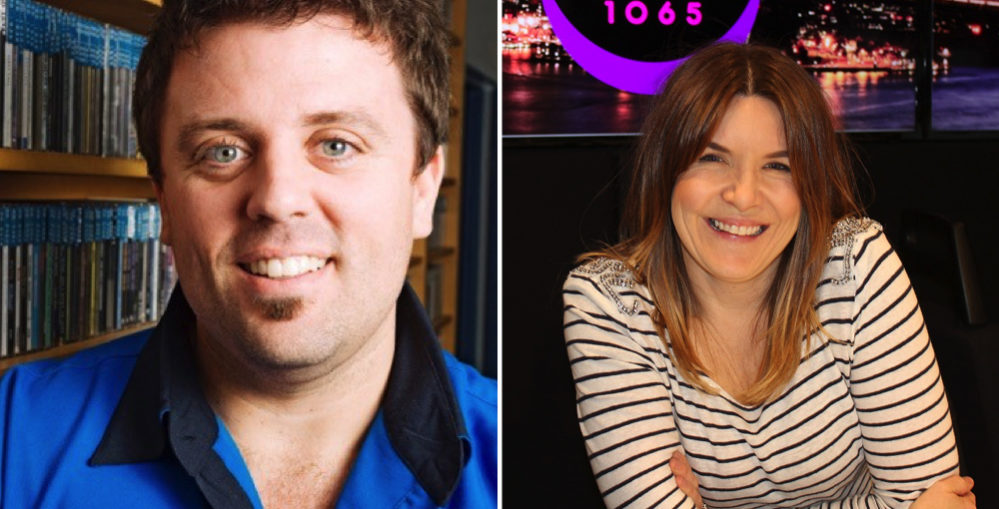 ARN noted the appointments are part of a restructure of the Brisbane 97.3FM station

ARN noted the appointment is part of a restructure of the Brisbane 97.3FM station.

Renton has over 15 years’ experience across radio and television and was most recently working as promotions manager for the Sunshine Coast stations Hot 91.1 and Zinc 96.1 in addition to on-air work for Nova Entertainment’s Coles Radio.

Joining Renton at 97.3 is one of Australia’s most experienced radio executive producers, Nic McClure, who has been brought on as a consultant to the 97.3FM breakfast show under contract for the launch phase of the new show.

McClure’s experience spans 20 years in the radio industry including the last two years as EP on KIIS 1065’s The Kyle & Jackie O show.