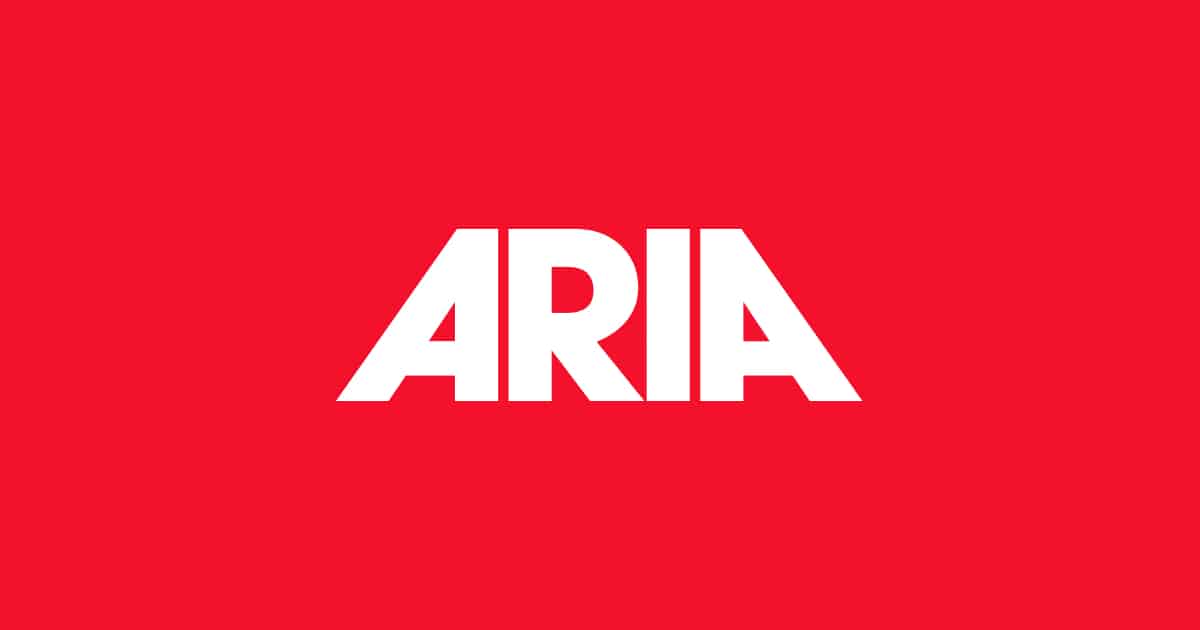 • In particular, ARIA welcomes the additional $125 million in RISE funding

The Australian Recording Industry Association (ARIA) has said that it welcomes the Government’s additional funding and support package for the music and entertainment sectors announced today in Canberra.

ARIA chief executive officer, Annabelle Herd said, “This new package comes at a time of dire need for the live music sector, which has suffered unprecedented loss from Covid-19 shutdowns and uncertainty for the past twelve months. Live music was one of the first sectors to be shut down and is still operating at well below capacity.”

In particular, ARIA welcomes the additional $125 million in RISE funding. It says that, importantly, the Government has listened to the concerns of the sector and will change the program guidelines so funding is available to a broader cross section of music and entertainment sector workers such as managers, booking agents, musicians, and roadies. The guideline changes will also ensure that the grants will be available immediately to help music professionals and businesses get through the next six months after JobKeeper ends next week.

ARIA also says that it welcomes the news of an additional $10 million for Support Act. ARIA is a founding industry partner of the industry music charity which has been a vital support for music workers. Support Act has provided many critical services for crisis relief and mental health support during a time of immense stress for those in the industry.

Annabelle Herd said, “Today’s announcement means there is continued financial and other support for those in the industry that have been hit hardest and we support that 100%.”

To find out more information on how to apply for RISE Grant funding, follow this link.